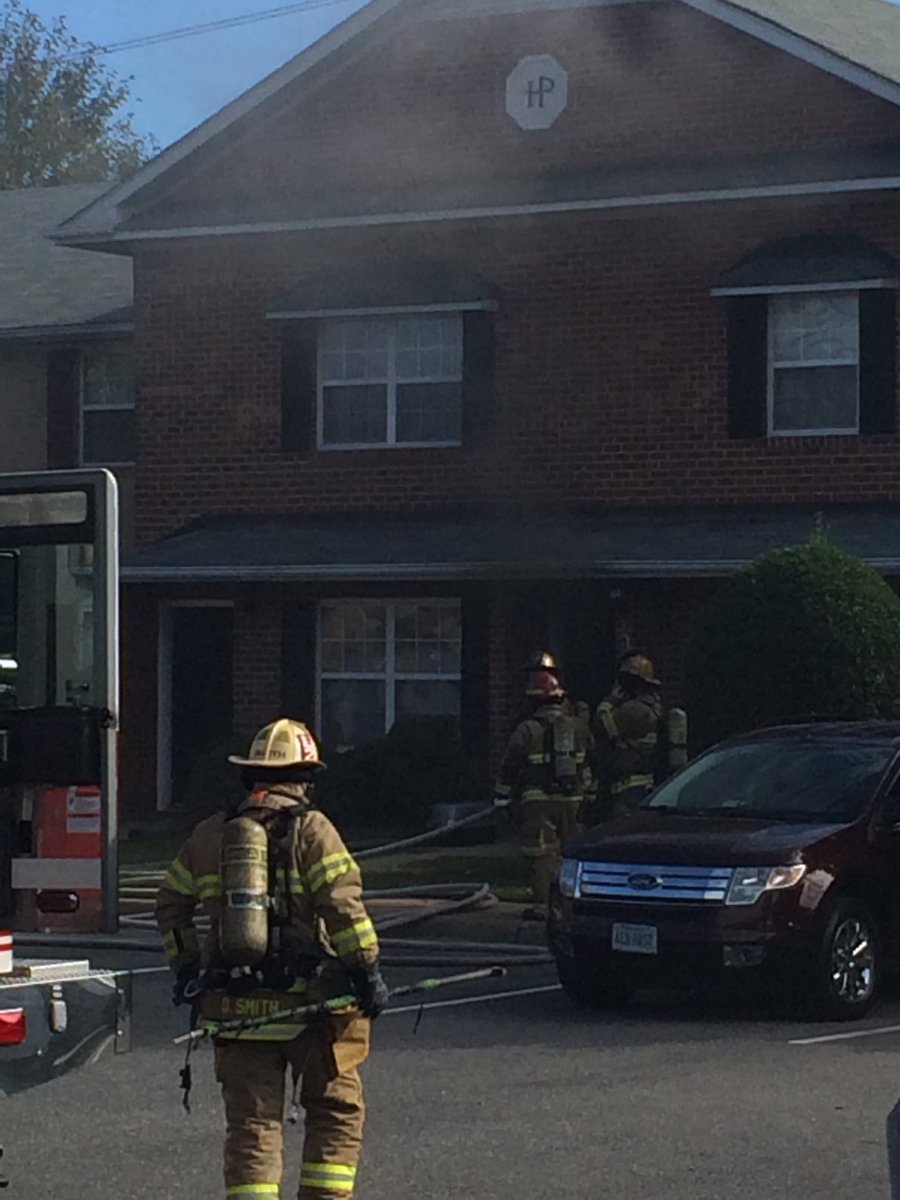 CHESAPEAKE, Va. – Two adults are displaced after a fire damaged their apartment in the Indian River section of Chesapeake.

Firefighters were called out to the 400 block of Gardenia Circle at 10:13 a.m. Saturday.

When they arrived, they saw smoke coming from the apartment building.

Crews were able to contain the fire to the kitchen, but smoke damaged the rest of the apartment.

The fire was brought under control just before 10:30 a.m.

According to fire officials, the cause of the fire seems to be unattended cooking.

No one was injured. The Red Cross is assisting the displaced adults.