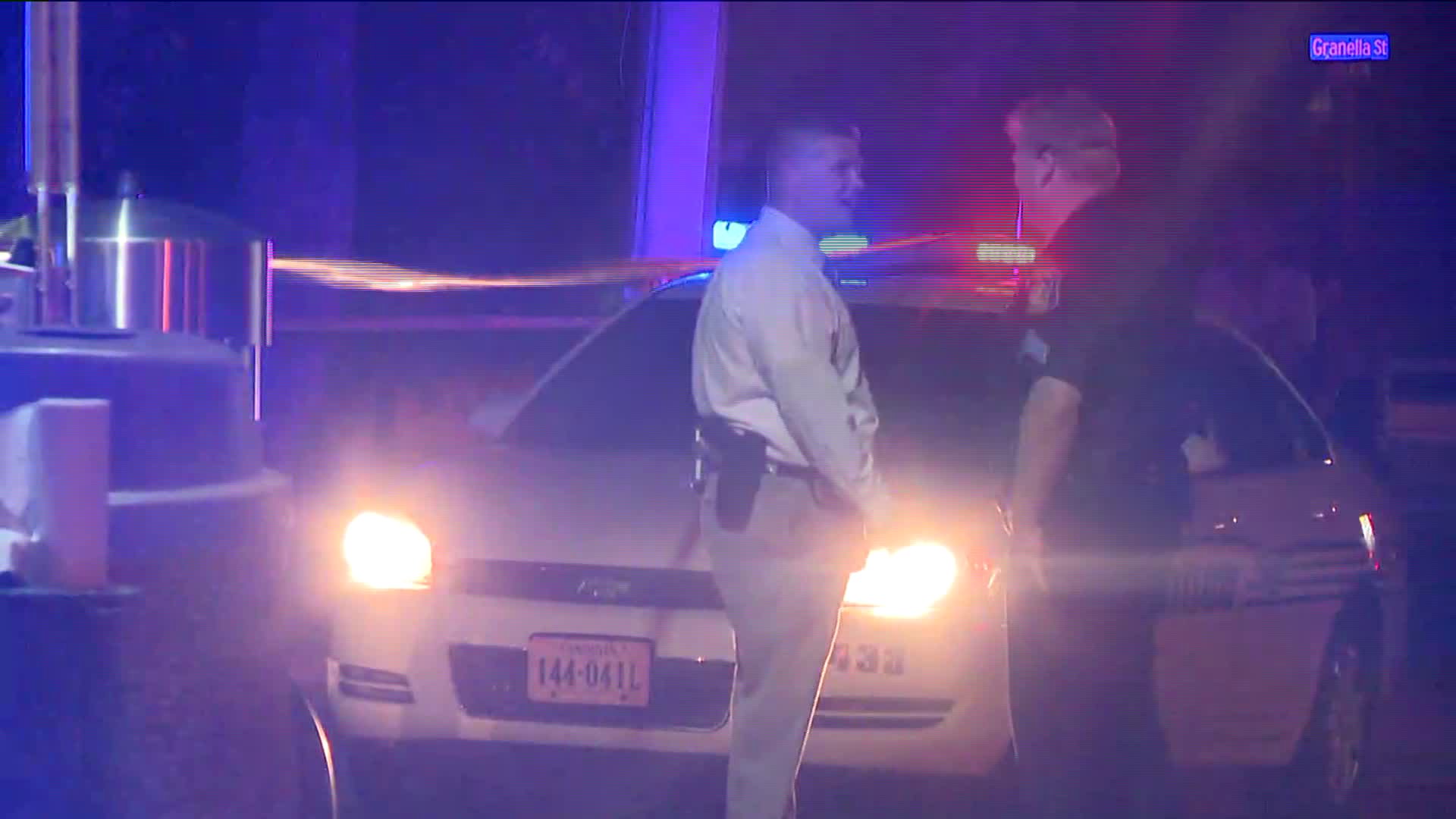 HAMPTON, Va. – A man was arrested for shooting another man Tuesday night.

Officers were called to the 1200 block of North King Street shortly after 8:30 p.m.

Upon arrival, they located a 48-year-old Williamsburg man suffering from a single gunshot wound.

He was taken to a local hospital for treatment of non life threatening injuries.

According to police, the victim and suspect were at a residence when a physical altercation started. The victim left the home but returned a short time later and began vandalizing the residence. The suspect fired multiple shots through the door from inside the home, striking the victim one time.

Michael Caines Griffith was arrested in connection with a shooting in Hampton.

He remains in custody at the Hampton City Jail.