PORTSMOUTH, Va. - Hobbling with a cane, two gunshot wounds to the leg are all McCardeous Askew has to remember a triple shooting that injured him and another man, and took the life of his best friend, Kevin Neal.

“I’m in a lot of pain. I know it’s hard, but I think about him every day, and I know he’s in a better place,” Askew told News 3’s Merris Badcock in an exclusive jailhouse interview on Wednesday.

The victim was shot, and Askew was shot twice, once in each leg. Askew’s best friend Neal died from his gunshot wounds.

Askew says he wasn’t prepared to say goodbye to a man he calls his brother.

“He wasn’t moving or nothing,” recalls Askew. “I was calling his name, and I knew he was dead.”

Police arrested Askew and charged him with attempted robbery and maiming – among other charges, but Askew says police have it backwards – that he and Neal are actually the victims of the attempted robbery – not the robbers.

“Only me, that dude, and my brother know. My brother’s gone. I don’t think they want to hear what I got to say, and they already heard what he got to say,” claims Askew.

With only $30 bucks and a bag of gummy bears in his pocket, Askew says he has no idea why he and his friend were allegedly targeted for the robbery, and he hasn’t seen any evidence to prove he deserves the charges he’s facing.

“You can’t believe everything you see on the news. I know that much,” said Askew.

Askew is expected back in court on November 21. 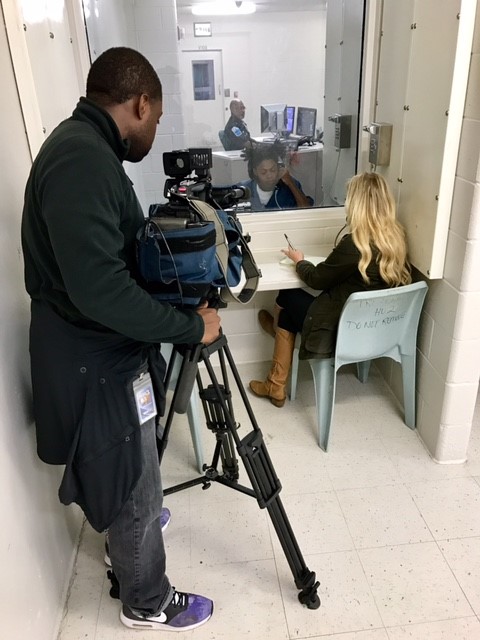