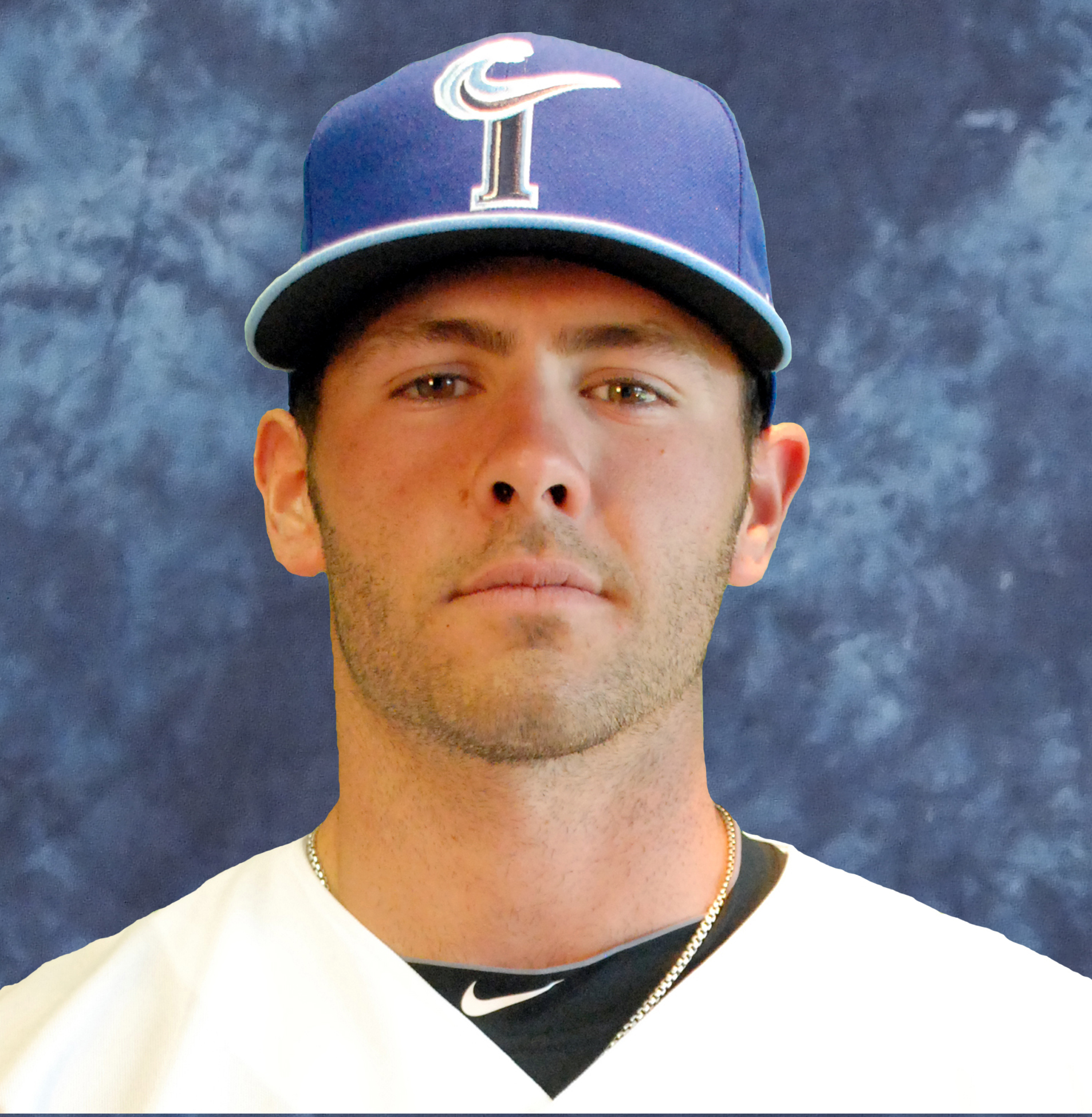 NORFOLK, Va. – Tuesday, the World Series shifts back to Cleveland. The Indians lead the best of seven three games to two. Therefore, the Tribe can win the title with one more victory.

For the Cubs, the guy saddled with the task of making sure the series, the season and the quest to end 108 years of misery last one more day is Jake Arrieta.

Before Jake Arrieta had a hand (and an arm) in the quest to reverse the curse of the Cubs, he had to flip the fortunes of his own career.

“If you’re any good – they don’t want to send you down,” former Norfolk Tides General Manager Dave Rosenfield said bluntly.

As a member of the Orioles organization, Arrieta spent parts of four seasons with the Triple-A Tides. He started 46 games. His record was a pedestrian 21-17.

“He carried himself like he knew he was good,” recalled Tides Media Relations Director Ian Locke. “Sometimes the numbers didn’t back it up.”

Therefore, on July 2, 2013, Baltimore traded Arrieta and his career earned run average of nearly five and a half. And since putting on Cubs uniform, Jake has been delivering more consistently than a Chicago deep dish pizza joint. And you could argue he’s been just as satisfying.

“You don’t see inconsistency here very often translate into the Cy Young a year and a half down the line,” Locke explained.

He’s won 54 of his 76 starts with the Cubs and the 2015 National League Cy Young award. But all those victories don’t necessarily mean the Orioles lost the trade.

“When he and [Pedro] Strop were traded to the Cubs, they got a pitcher named [Scott] Feldman and a catcher named [Steve] Clevenger,” Rosenfield recalled. “This past offseason, the Orioles traded Clevenger to Seattle for Mark Trumbo – who only led the world in home runs.”

Getting credit for a guy who led the world in home runs in a nice claim to fame. However, being the guy who led the Cubs to a game seven in the world series? That’s the Arrieta effect that could rewrite history.