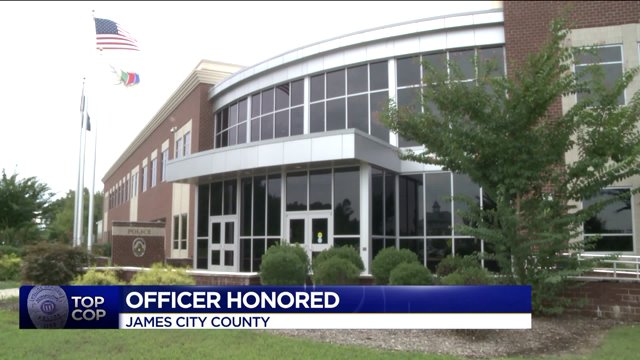 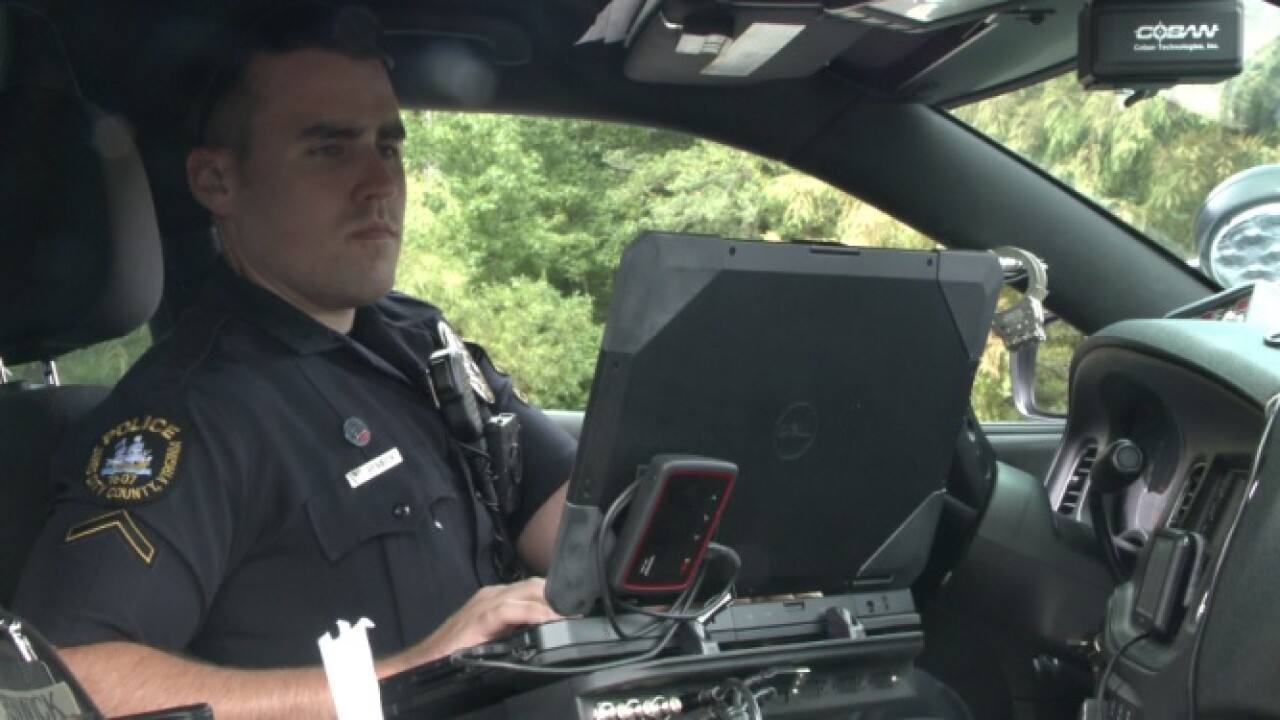 JAMES CITY COUNTY, Va. - A James City County police officer is being honored for going above and beyond to help people in his community.

It's an honor given by The Greater Hampton Roads Regional Crime Lines once a year based on nominations from fellow officers.

In a letter nominating him for the award, another officer said SPO Renwick's willingness to help everyone around him is what makes him stand out more than anything else.

As a member of the Crisis Negotiations Team, SPO Renwick is called on to help people during some of the worst moments of their lives.

"Whenever there is a barricaded subject or someone suffering some type of crisis, typically the SWAT team is called out.  We're called out to essentially talk the person down and resolve it so the SWAT team doesn't have to get involved and no force is used," Renwick explained.

In one recent case, he found himself face to face with a woman armed with a knife who was threatening to take her own life.

It was a tough situation to be in, but Renwick says he's glad he was there.

"I take a lot of pride in helping people who are in crisis," he said.

While he stays busy patrolling the streets, he's also found time to help kids in the area.  When a playground in the Grove Community became unsafe for kids to use, he rolled up his sleeves and joined others to build a new one.

"I feel good knowing the kids have somewhere safe to go and safe to play," Renwick said.

Helping people is the reason he decided to become an officer when he got out of the military , and he has no doubt it was the right choice.

"I really enjoyed helping my soldiers become better. I really enjoyed talking to people, so it just clicked one day, 'hey, I think I'll try the police department,' and I couldn't do anything else, this is it for me," said Renwick.