The Texas native performed “Daddy Lessons” off her album “Lemonade” and was joined on stage by the Dixie Chicks. The country trio covered the song while on tour — and like Beyoncé — they’ve been the target of conservative critics for infusing politics into performances on occasion.

Rumblings of a possible Beyoncé appearance at the show began early Wednesday after she was spotted around Nashville. Keith Urban, Miranda Lambert, Tim McGraw and Kacey Musgraves were among the other stars to perform.

Carrie Underwood and Brad Paisley co-hosted the evening for the ninth consecutive year as the CMA Awards marked its fifth decade. 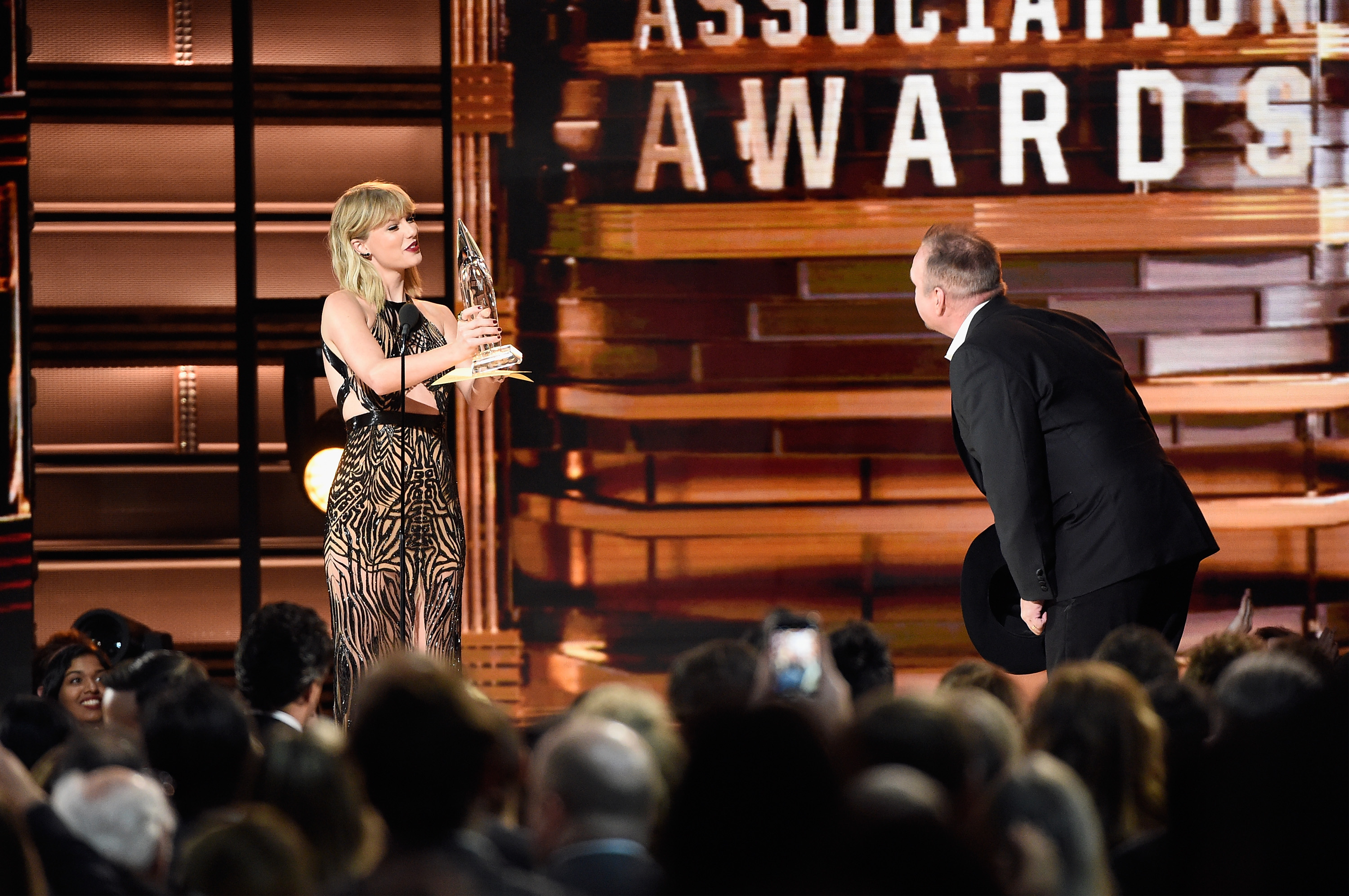 As for the night’s winners, take a glance at the complete list below:

Entertainer of the Year: Garth Brooks

Musician of the Year: Dann Huff

Song of the Year: Lori McKenna — “Humble and Kind”

Single of the Year: Thomas Rhett — “Die a Happy Man”

Music Video of the Year: Chris Stapleton and Tim Mattia — “Fire Away”

Musical Event of the Year: Dierks Bentley and Elle King — “Different for Girls”