NORFOLK, Va. - News 3 is looking into an incident in which a woman and her dog were attacked by other dogs at the Norfolk Costco store Friday morning.

When the officers arrived, they were told that one pit bull was inside the store and being restrained by a customer while another pit bull was running away from the store, down Glenrock Road.

Authorities say a woman was entering the store around 10:45 a.m. with her dog on a leash, when the two loose pit bulls ran across the parking lot and attacked the woman's dog.

An employee of the Costco said people used water to subdue the dogs and then separated them.

The woman was knocked down during the incident and received a non-life threatening bite. She was transported to the hospital for treatment. Her dog was taken by her husband to a local veterinarian for treatment. The dog is undergoing surgery but is expected to be okay.

Both pit bulls were retrieved by Animal Control officers and taken to the Norfolk Animal Shelter. They will remain in quarantine for 10 days.

The owner of the dogs has been located and identified as 27-year-old Geoffrey McKenzie. He and the dogs reside in the 400 block of Honaker Avenue, which is about a half-mile from the Costco. He has been issued two summons for Animal at Large. 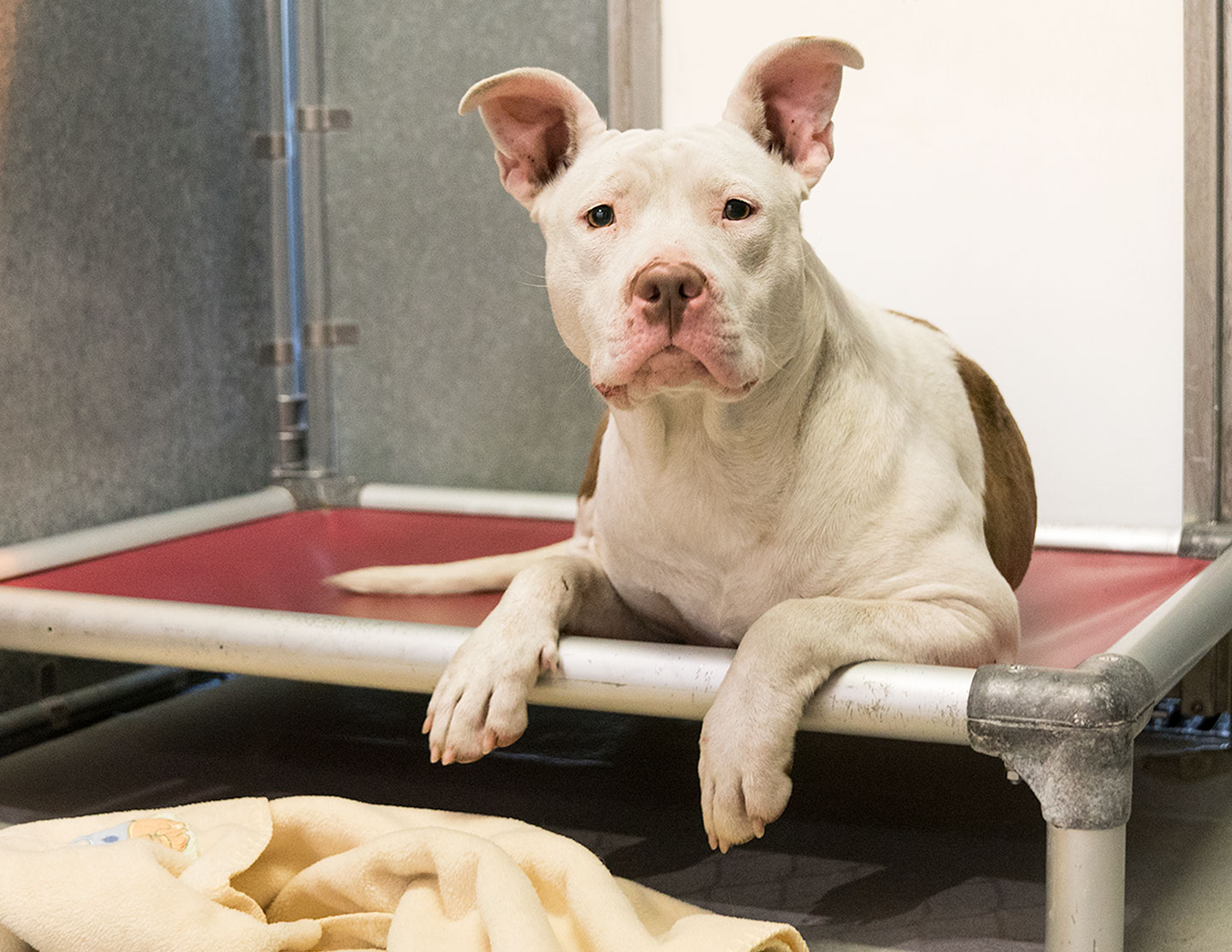