In honor of Veteran’s Day on Friday, Match.com polled female members from across the U.S. to find out their thoughts on men in uniform.

1,001 women were polled and 63% of them said they are sexually attracted to a man in a uniform and that men in uniform have a leg up on the competition.

Match also found that 41% of women say they have dated someone serving in the military.

The site also found that the top two service branches that women find most attractive are the Marine Corps and the Air Force.

Happy dating to all the single military men! 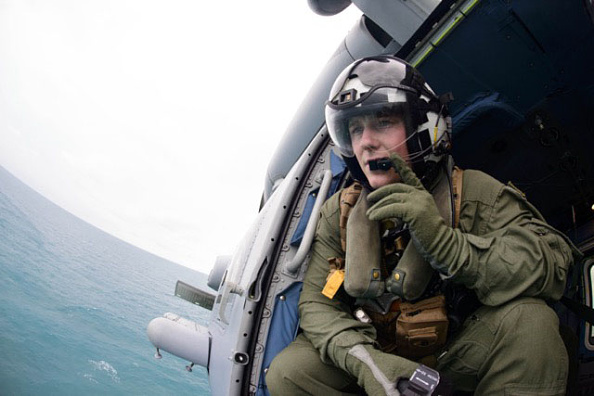