‘Not in my backyard!’ Chesapeake residents are opposed to new juvenile jail

CHESAPEAKE, Va. - Barbed wire, and an electric fence line a city-owned, run down property in Chesapeake off S. Military Highway.

It is not a jail, but that is exactly what city officials want to turn the property into.

“I have heard people called in [to our office] and they say, ‘Oh my gosh, you are going to have barbed wire around this facility!’” said Jim Baker, the city manager of Chesapeake. “But that is not necessarily the case at all.”

A view of the property off S. Military Highway the City of Chesapeake wants to turn into a juvenile jail.

Baker says city officials plan on donating the property, worth about $10 million, so that state officials can build a joint juvenile justice center, a building worth over $30 million.

While the city says residents will not be able to tell the new facility is a jail, nearby neighbors say they just found out about the plans, and they are not happy about it.

“We are all upset…that the word did not get out as well as we thought it should have,” said Cynthia Kaufmann speaking on behalf of neighbors living in the Oak Manor section of Deep Creek.

Residents found out after city officials passed out a public hearing notice inviting them to express their concerns.

“Nobody disagrees that they need it, we just don’t want it here,” said Kaufmann.

City officials say they expected this kind of reaction.

“Anytime you talk about a facility like this, the next door neighbors say, ‘Why me, why don’t you build it down the street, and have somebody else deal with it?’” said Baker.

Jim Baker, the city manager of Chesapeake, talks to News 3 about the proposed juvenile jail.

“I want to hear what you have to say, but if all you are saying is ‘burden somebody else instead of me’, that is probably not going to be a very effective argument to make.”

(Baker was instrumental in getting a 1,200 bed high rise jail built in St. Louis County, Mo. where he previously served as the chief operating officer.)

Some local residents may not want a juvenile justice center in their backyard, but research shows if they build one in Chesapeake, more than half of offenders would be within a one-hour drive.

“Nobody I have spoke to is against this, because we know our kids need help,” said Kaufmann. “We are just disappointed and upset that they want to place it right here all around the neighborhood.”

The city held a meeting with state officials on Thursday night to try and answer questions of concerned neighbors. Safety and how the jail would fit into the neighborhood were brought up as concerns. "It's going to be safe and sound," said Andy Block from the Dept. of Juvenile Justice. 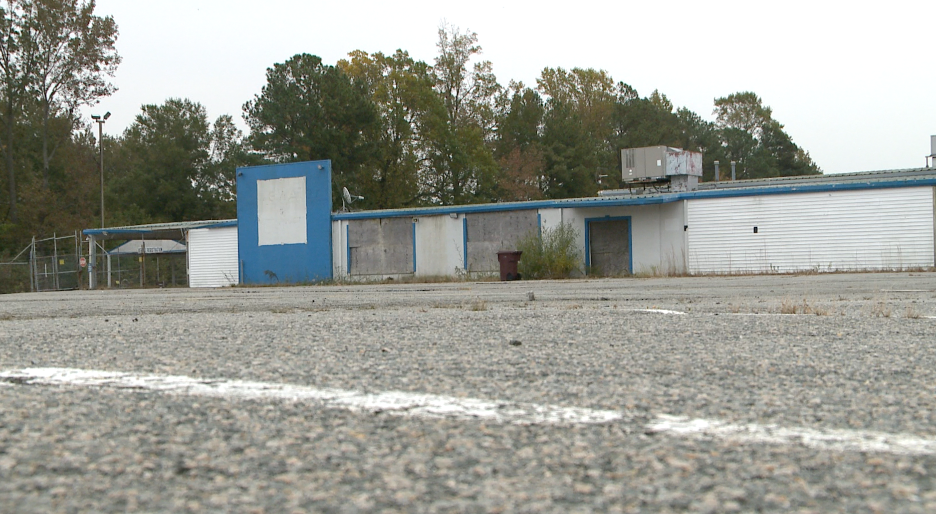