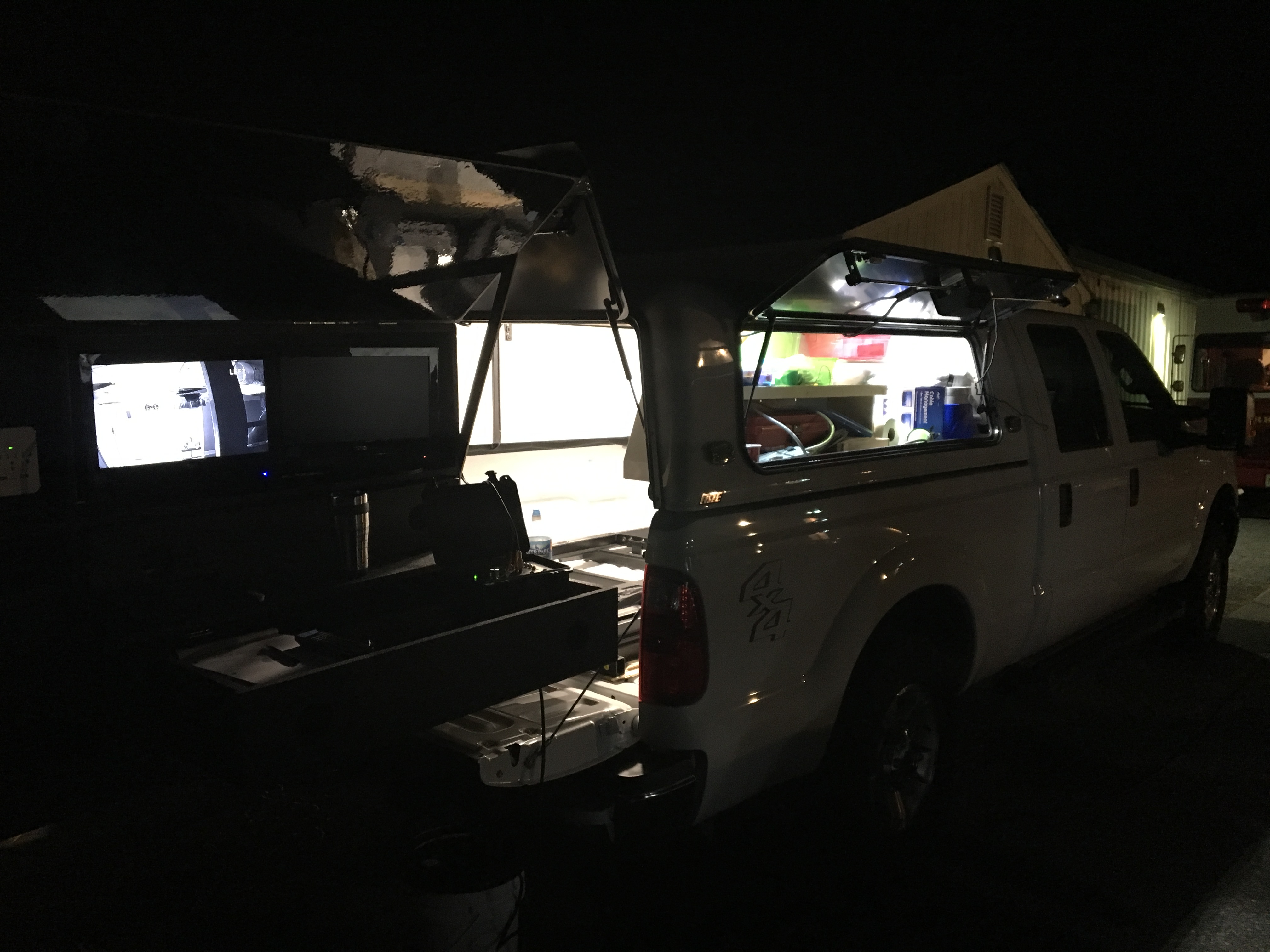 YORK COUNTY, Va. - A man barricaded inside a York County townhouse was taken into custody by the York-Poquoson Sheriff's Office just before 8 a.m. Thursday morning.

The situation occurred in a townhouse in the 100 block of Wethersfield Park, in the York Crossing neighborhood.

A burglar alarm in the townhouse alerted deputies to the scene. When they arrived, they spotted the suspect coming out of the back of the house into the fenced backyard. When he saw police, he ran back into the house where he remained for several hours.

Deputies found several guns in the backyard that had been stolen from the home.

Authorities tried for several hours to communicate with the man but were unable to reach him. Eventually, they learned he was in the attic of the home. That's when they forced entry into the house.

As authorities took steps to extract the man, he started communicating with them and eventually surrendered without incident.

Kyle Andrew Rhoades was arrested after barricading himself inside a York County home.

The man has been identified as 26-year-old Kyle Andrew Rhoades of York County.

Residents in the York Crossing area were told to stay inside their homes while police investigated.  School bus routes were temporarily suspended in the neighborhood while the situation was underway. Since the man's arrest, all activities have resumed as normal.