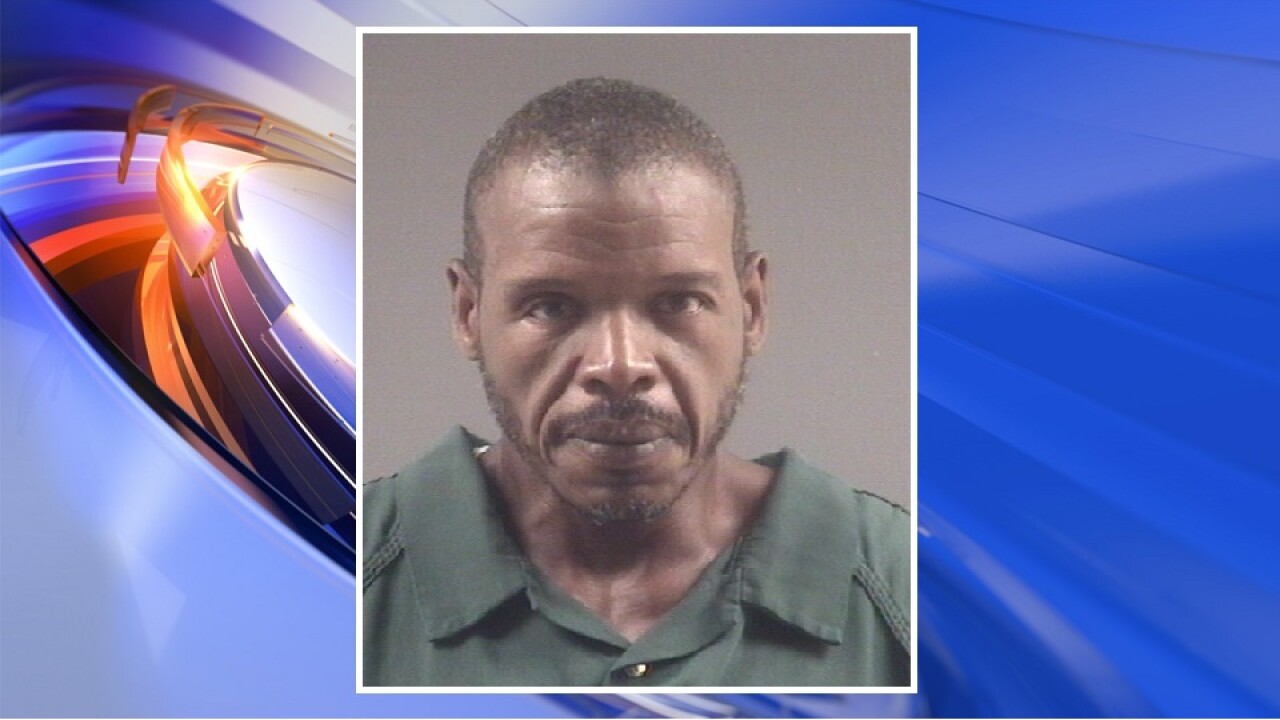 Police say Robert H. Elliott entered the store, gestured as though he had a handgun, and demanded money from the employee.

The employee complied with Elliott’s demands and Elliott fled from the store.

As detectives were gathering information at the scene, officers located the Elliott in the area. He was taken into custody and charged with robbery. He is currently in the custody of the Portsmouth Sheriff’s Office.