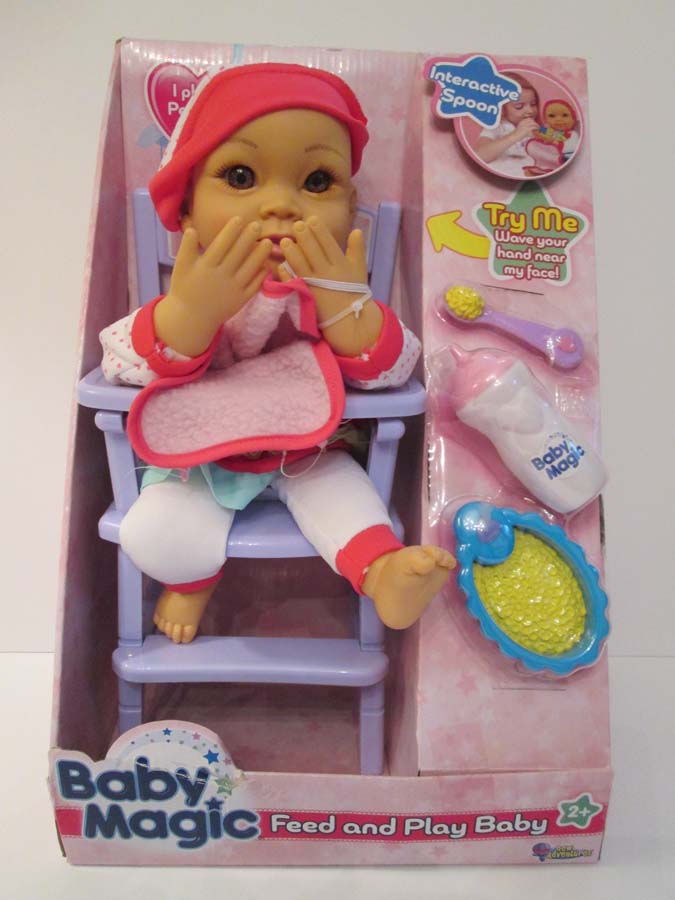 BOSTON – As sure a sign of the season as Black Friday ads being leaked is the annual list of toys NOT to buy your kids this Christmas.

World Against Toys Causing Harm, Inc. on Tuesday revealed their nominees for the “10 Worst Toys of 2016.”

Although parents have a right to expect that toys they give to their children are safe, unsafe toys remain an ongoing problem, according to the group. Since January 2015, there have been almost 20 toys with recognized safety defects recalled in the United States.

The group said due to poor design, manufacturing and marketing practices, there are toys available for purchase today with the potential to lead to serious injury and even death. W.A.T.C.H. urges parents and caregivers to take precautions when buying toys, especially during the upcoming 2016 holiday shopping season, which accounts for more than 65 percent of all toy sales.

The Toy Industry Association, a trade group representing toy makers and sellers, says the list is “full of false claims that needlessly frighten parents and caregivers.”