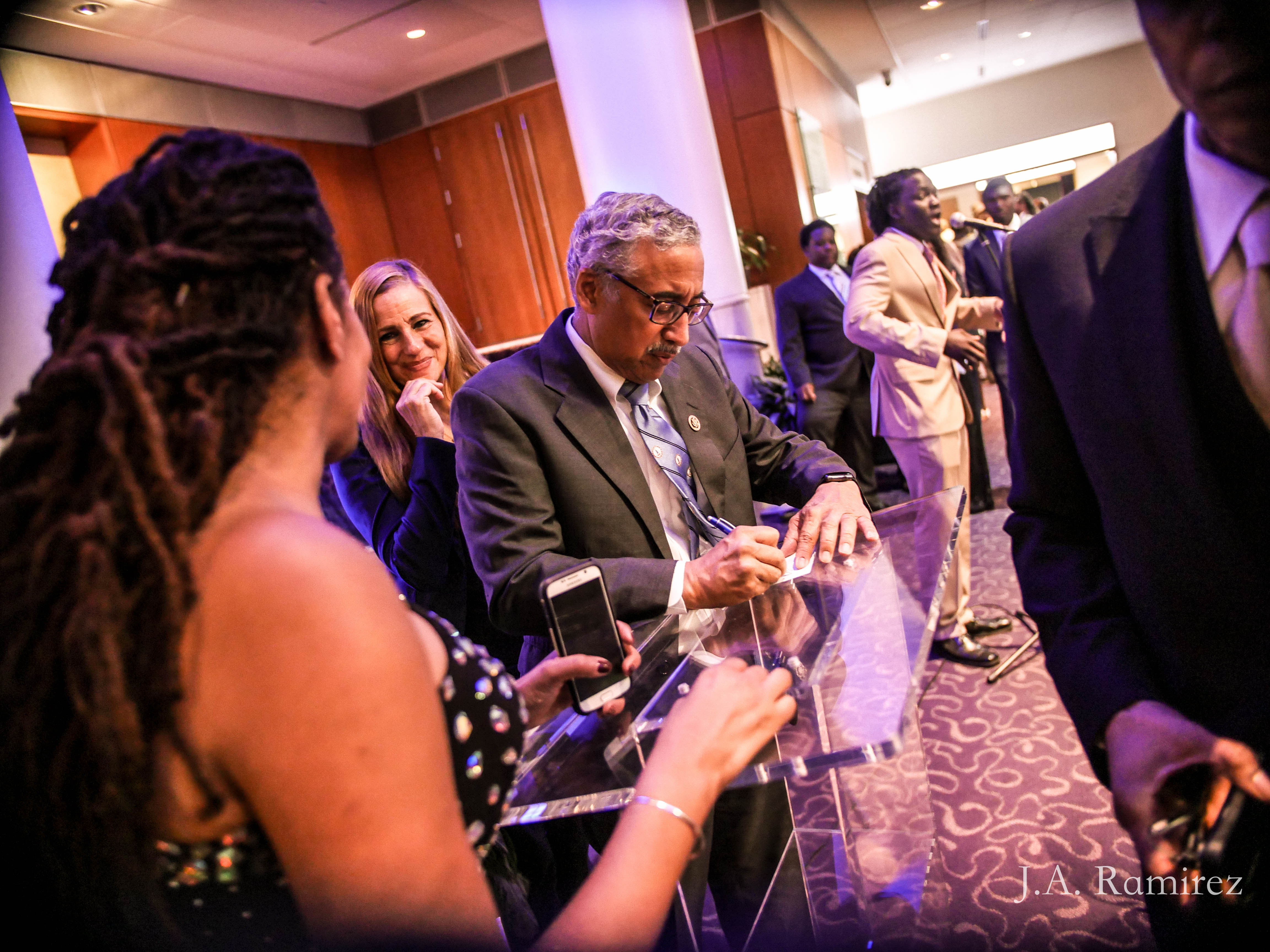 VIRGINIA BEACH, Va. – Mayor Will Sessoms declared November 10 as “Teens With a Purpose Day” in Virginia Beach in honor of the  organization’s 9th annual fundraiser and for celebrating their two decades of work.

Teens With a Purpose is a local creative youth development organization that had its 9th annual fundraiser gala at the Sandler Center for the Performing Arts on November 10.

The fundraiser gala helps the community to collaborate to help ensure sustainability for TWP to continue their free, year-round programs.

Some of the programs they provide include school-based clubs, weekend community based workshops, volunteerism, teen summer camps, a performance season, and an annual poetry competition.

Two of key parts of the gala are the Move Maker Award and scholarship program which celebrate the tenacity of young people.

The 2016 Move Maker Award recognized 43 youth ages 12-18 from Hampton Roads who have made significant strides over the past year while overcoming daunting obstacles.

The Top Move Makers received the Adam Haylock Scholarship which is aimed at helping the youth to advance their aspirations.

Jordan is a TWP member who has overcome the pressures of his neighborhood and still has achieved many great accomplishments like being a peer educator, public speaker, and a camp counselor.

Santee is a special young man who would not let his recent diagnosis of a health matter diminish his ability to pursue his dreams.

The Adults Move Maker award celebrates adults who have supported Teens With a Purpose Programs and are actively involved in the betterment of the Hampton Roads region’s youth.