Happy birthday to the mouse with the most, Mickey Mouse!

Here are some fun facts from the Disney Parks blog in honor of Mickey’s birthday: 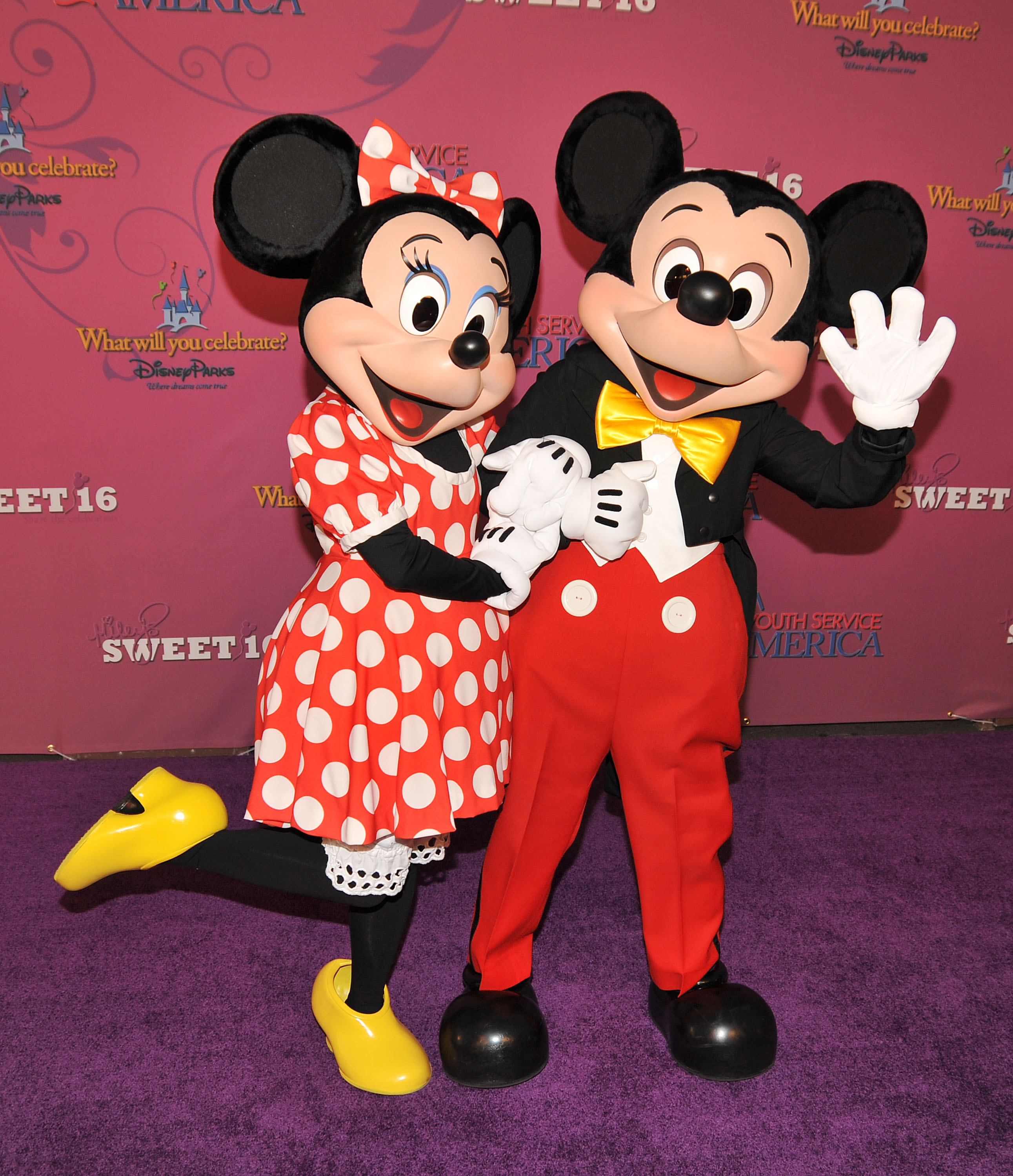