Sharon Jones, the lead singer with the band Dap-Kings, has died at the age of 60.

“We are deeply saddened to announce that Sharon Jones has passed away after a heroic battle against pancreatic cancer,” said a post on her website.

Her death was confirmed to CNN by manager Alex Kadvan who said Jones died Friday night in Cooperstown, New York.

Jones was known for her funk-infused soul sound and was nominated for a Grammy in 2014 for the album “Give the People What They Want.”

Tributes for Jones, who was often called “the female James Brown,” are being shared on social media. 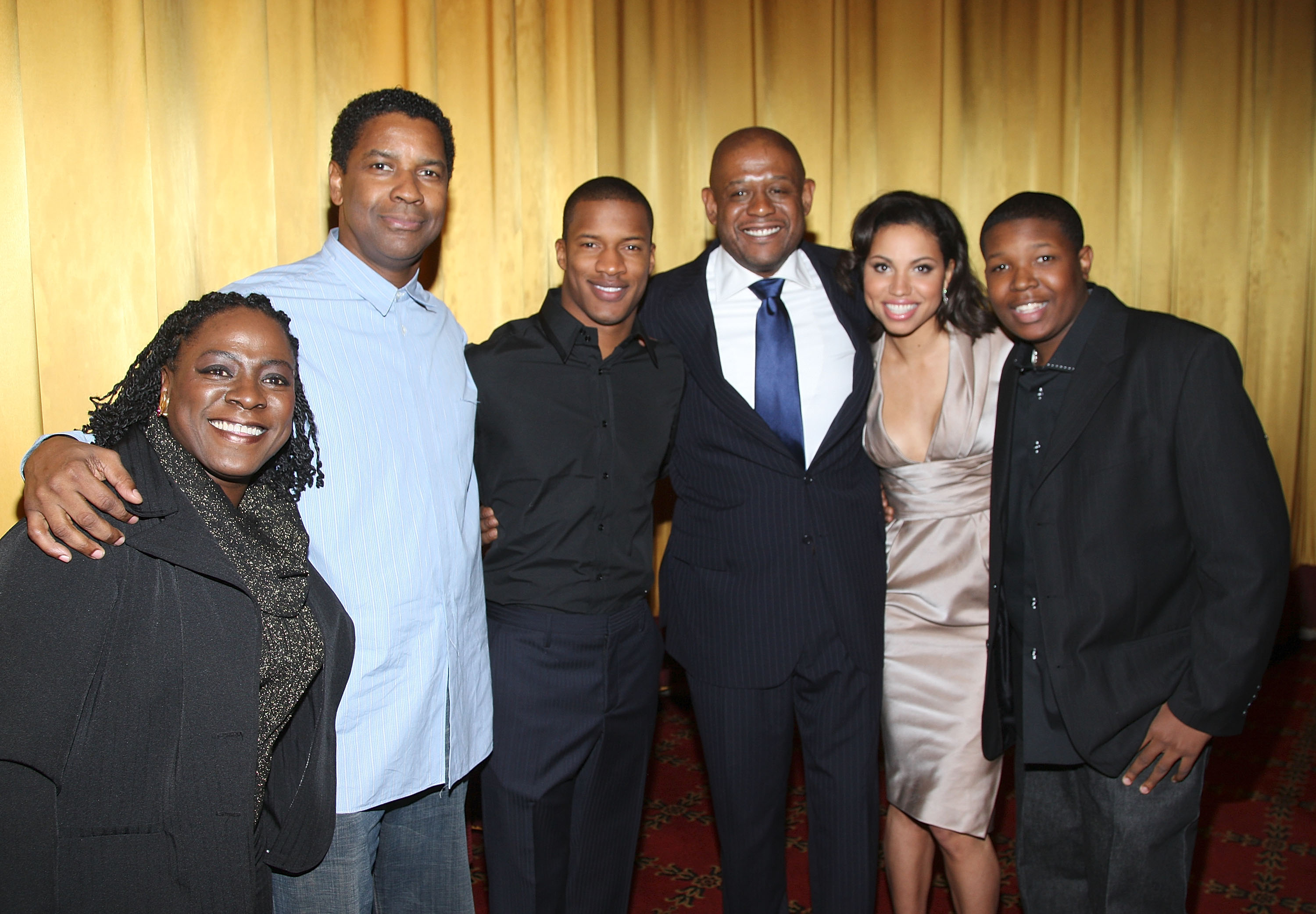 Fellow singer Chaka Khan tweeted “She was the real deal in this industry.”

And actress Whoopi Goldberg tweeted that Jones and her band “made great music together and she sang her butt off.”

Jones’ struggle to return to the stage after her 2013 cancer diagnosis was the subject of a recent documentary titled “Miss Sharon Jones.”

Jones said in the film that despite her illness “the show must go on.”

Her website said she died surrounded by her loved ones, including her band, the Dap-Kings.