Next up on Redskins’ playoff push? Packers in prime time 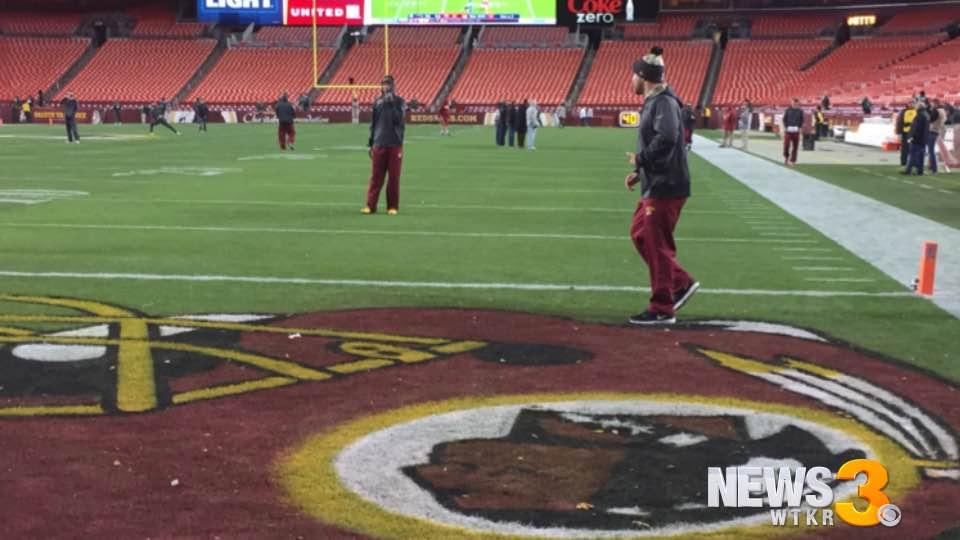 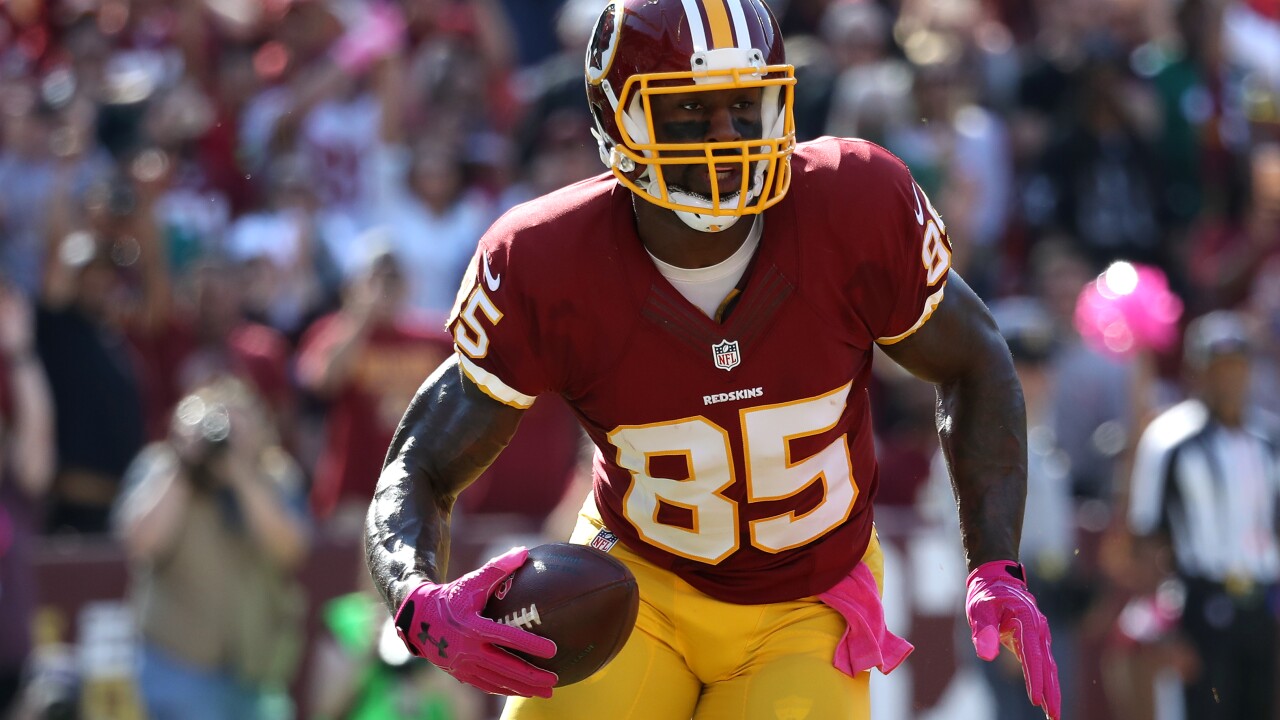 LANDOVER, Md. - The Redskins are hot. And the team hailing from the "Frozen Tundra" is in town to cool 'em off.

Washington, winners of five of its last seven games (5-3-1 overall), hosts the Packers (4-5) Sunday night at FedEx Field. It's a key intra-NFC match-up, as winning percentage within the conference is the second playoff tiebreaker used (after head-to-record).

“It’s a big game regardless of who we play," said Redskins head coach Jay Gruden. "From where we are in the standings at 5-3-1, behind the Giants and behind the Cowboys - it’s a huge game and making it Green Bay with Aaron Rodgers coming to town and Coach McCarthy, a franchise like Green Bay who has been consistently good for a very, very long time, it’s a great challenge for us."

As Washington focuses on this season's playoffs, it faces a team that ended its postseason run last year. Green Bay erased an 11-0 deficit at FedEx Field in last season's NFC Wild Card game and eliminated the Redskins with a 35-18 victory.

"Obviously they knocked us out of the playoffs last year so we know how good they are first-hand," Gruden said. "But we’re excited about it. We’ve got to get these guys in shape and ready to roll mentally and physically and go out there and compete. But regardless of who we play Sunday night it’s going to be a big game for the fans and for us.”

The Redskins have not performed well in prime time. According to Dan Steinberg of the Washington Post, the 'Skins are 5-and-20 in their last 25 primetime games. That record includes a season-opening loss to the Steelers, at home, on Monday Night Football.

And here's your semi-annual reminder that the Redskins have been wretched cat barf in primetime https://t.co/4VTUChwGZa pic.twitter.com/vBX1j6HwGB

The Redskins and Packers kick off at 8:30 pm. News 3, Hampton Roads' Home for the Skins, will be at FedEx Field. Catch our coverage on-air and online Sunday and Monday.