Two kids, one adult flown to hospital after crash in Southampton County 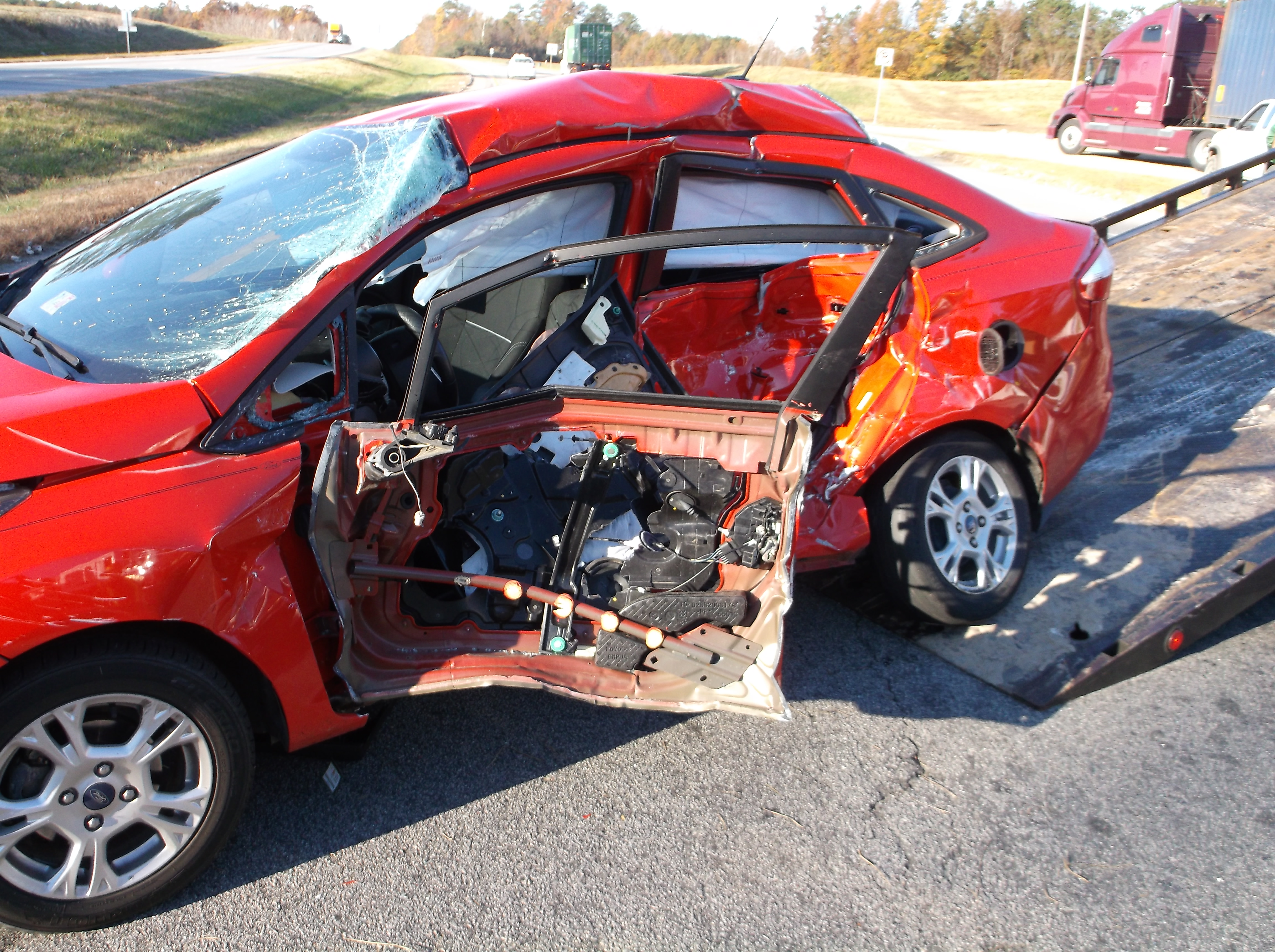 DREWRYVILLE, Va. – The Southampton County Sheriff’s Office is investigating after a crash involving a small car and a tractor trailer sent two juveniles and one adult to the hospital.

Deputies were called to the intersection of Southampton Parkway and Drewry Road around 7:45 a.m.

The investigation revealed that the driver of a red Ford pulled out from Drewry Road to cross Southampton Pawkway in front of oncoming westbound traffic and the tractor trailer was unable to avoid colliding with it.

The driver and two juvenile passengers of the car were injured and flown to MCV at Virginia Commonwealth University for treatment.

The driver of the tractor trailer was not injured.

No charges have been filed at this time but the investigation remains ongoing.