Hampton shooting determined to be self inflicted 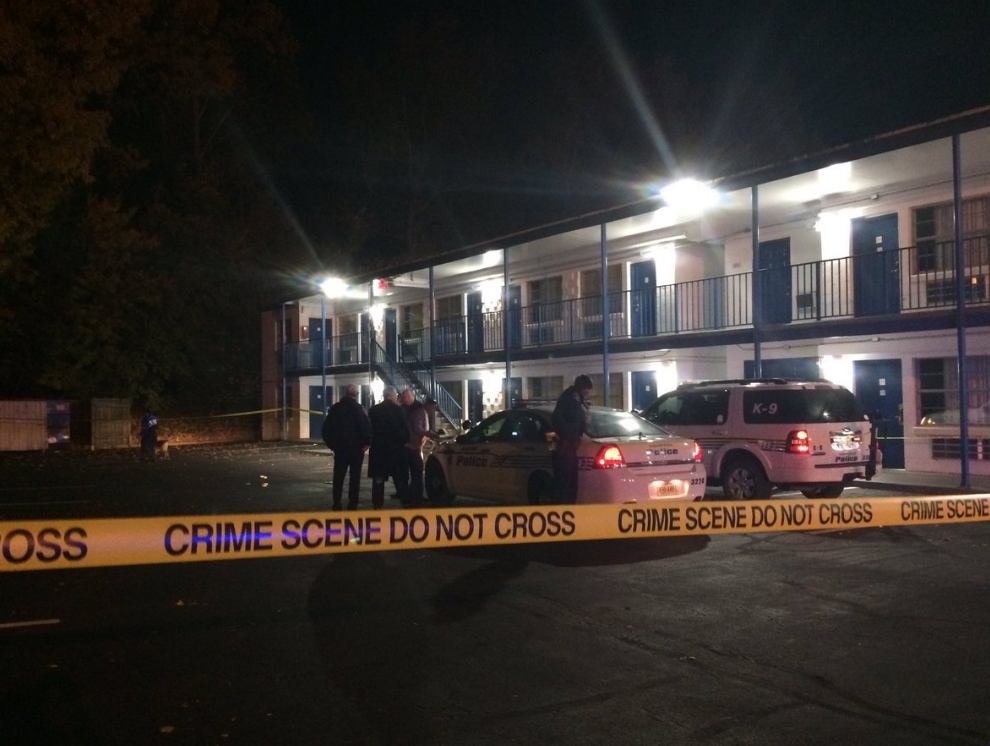 HAMPTON, Va. – A man has suffered injuries after a shooting Wednesday evening, according to police.

The incident happened near the Relax inn located in the 2700 block of W Mercury Blvd., around 5 p.m.

Police say there was one victim that was shot multiple times and he was transported to a local hospital with non-life threatening injuries.

After an investigation police concluded the man’s injuries were self-inflicted and the incident remains under investigation.

This was the second shooting within four hours in Hampton on Wednesday.

The victim is now in stable condition. Officers found him with multiple gunshots in the parking lot. https://t.co/e64M5uNf7i pic.twitter.com/9gsvnu4PEF