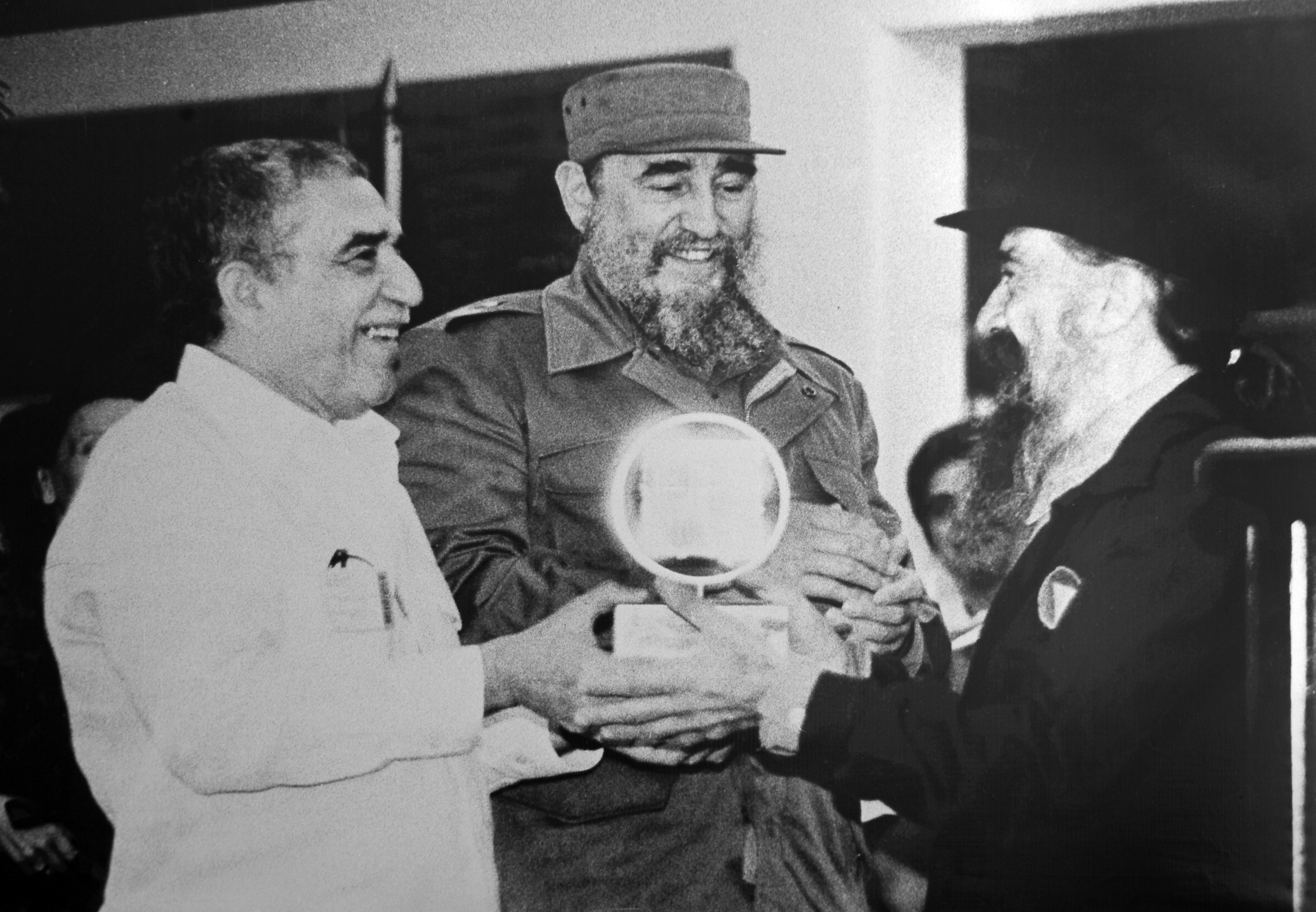 Fidel Castro, the Cuban despot who famously proclaimed after his arrest in a failed coup attempt that history would absolve him, has died aged 90, Cuban state media reports.

At the end, an elderly and infirm Castro was a whisper of the Marxist firebrand whose iron will and passionate determination bent the arc of destiny

“There are few individuals in the 20th century who had a more profound impact on a single country than Fidel Castro had in Cuba,” Robert Pastor, a former national security adviser for President Jimmy Carter in the 1970s, told CNN in 2012.

“He reshaped Cuba in his image, for both bad and good,” said Pastor, who died in 2014. “Cuba will be a different place because he lived and he died.”

Castro lived long enough to see a historic thaw in relations between Cuba and the United States. President Barack Obama announced in December that the United States would re-establish diplomatic relations with Cuba and urged Congress to lift a 52-year-old economic embargo.

Cuban President Raul Castro — who took over from his ailing brother more than eight years earlier — announced the breakthrough to the nation, but observers noted Fidel’s silence on the matter.

Castro’s stage was a small island nation 90 miles from the underbelly of the United States, but he commanded worldwide attention.

“He was a historic figure way out of proportion to the national base in which he operated,” said noted Cuba scholar Louis A. Perez Jr., author of more than 10 books on the island and its history.

“Cuba hadn’t counted for much in the scale of politics and history until Castro,” said Wayne Smith, the top U.S. diplomat in Cuba from 1979 to 1982.

Castro became famous enough that he could be identified by only one name. A mention of “Fidel” left little doubt who was being talked about.

No other nonroyal ruler clung to power as long as Castro did.

Castro and the road to power

It was a bearded 32-year-old Castro and a small band of rough-looking revolutionaries who overthrew an unpopular dictator in 1959 and rode their jeeps and tanks into Havana, the nation’s capital.

They were met by thousands upon thousands of Cubans fed up with the brutal dictatorship of Fulgencio Batista and who believed in Castro’s promise of democracy and an end to repression.

That promise would soon be betrayed, though, and Castro held on to power for 47 years, until an intestinal illness that required several surgeries forced him to temporarily relinquish his duties to younger brother Raul in July 2006. Castro resigned as president in February 2008 and Raul took over permanently.

One Castro or another has ruled Cuba over a period that spans seven decades and 11 U.S. presidents. Fidel Castro outlived six of those presidents including Cold War warriors John F. Kennedy, Richard Nixon and Ronald Reagan.

At the height of the Cold War, Castro used a blend of charisma and repression to install the first and only Communist government in the Western Hemisphere, less than 100 miles from the United States.

Cuba and the Soviet Union established diplomatic relations on May 8, 1960, further eroding the relationship with the United States. Castro, who had long blamed many of Cuba’s ills on American influence and resented the U.S. role in hemispheric politics, quickly intensified cooperation with the Soviet Union, which began sending large subsidies.

In doing so, Castro defied a hostile U.S. policy that sought to topple him with a punishing trade embargo that started in 1962 and continued for the rest of his life.

“He taunted, antagonized and irritated the United States for more than a half-century,” said Dan Erikson, a senior adviser for Western Hemisphere affairs at the U.S. State Department and author of “The Cuba Wars: Fidel Castro, the United States and the Next Revolution.”

Castro also survived numerous assassination attempts by the Central Intelligence Agency and anti-Castro exiles in the early 1960s. He took delight in pointing out how none of them succeeded, not even the plot that called for explosives to be placed in the ubiquitous cigars he later would quit smoking for health reasons.