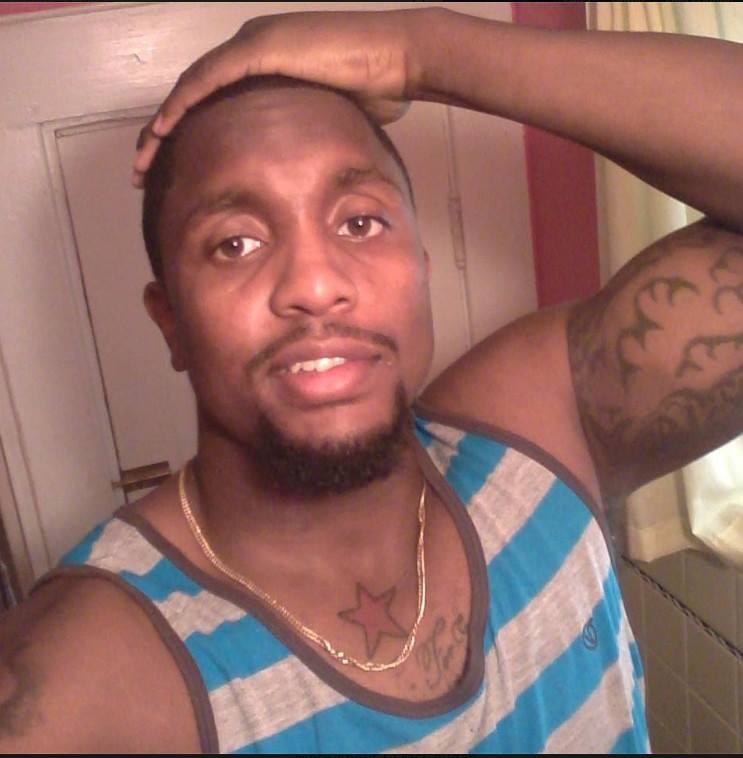 CHESTERFIELD COUNTY, Va. – A former Chowan University football player is wanted for his involvement in a homicide.

On November 11 around 9 a.m., police responded to the 6500 block of Statute Street after a woman was found unresponsive.

When officers arrived, they found 23-year-old Nishae Samms with a stab wound. Medics pronounced Samms dead at the scene.

According to WTVR CBS 6, police believe Samms was the victim of domestic violence. Law enforcement sources told WTVR that Samms’ four-year-old daughter was in the home when her mother was killed.