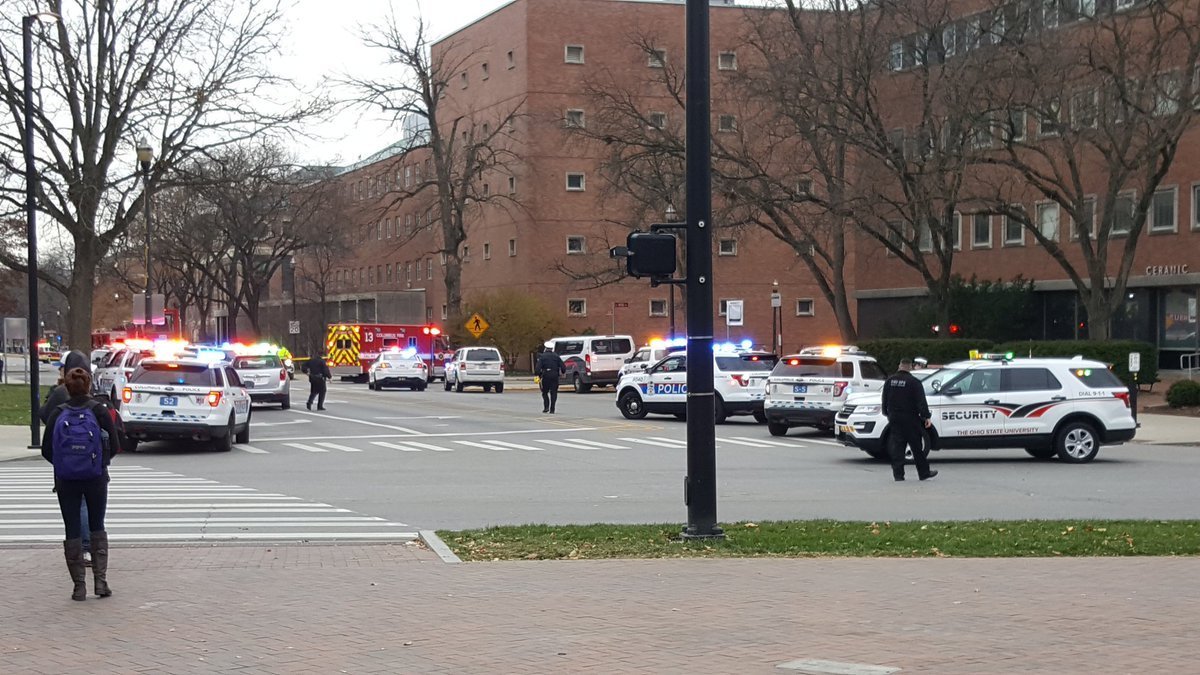 Where was Ohio State University attacker Abdul Razak Ali Artan on Monday before he rammed his car into a group of people on the school’s campus and charged at passersby with a knife?

That’s a question authorities are trying to answer, and they’re seeking the public’s help.

“While we know several details about his travels that morning, we want to fill in any time that is not accounted for,” FBI Special Agent in Charge Angela Byers told reporters Wednesday.

One detail they know is that Artan bought a knife at a Walmart on Monday morning, Columbus Police Deputy Chief Mike Woods said.

“That time between the purchase and his arrival on campus, we want to fill in,” Woods said.

Eleven people were injured in the attack. Police shot and killed Artan after he failed to obey orders to stop.

• Byers said investigators “are not aware of anyone else being involved in the planning of this attack, but the investigation continues.”

• Authorities believe Artan may have been inspired by the late Anwar al-Awlaki or by ISIS, Byers said. But she cautioned against buying into purported claims of responsibility for the attack by ISIS. “They have been known to take credit for incidents like this when the assailant is deceased and cannot refute that,” she said.

• “We really are still trying to determine the motive,” Byers said.

• The FBI had no knowledge of Artan before Monday’s attack, Byers said.