CONWAY, N.C. - A mother and her two children are dead after a trailer caught fire on Route 258 near Pinetops Road in Northampton County, N.C.

Family members and officials identified the victims as 31-year-old Sarah Vann, and her two children: 11-year-old Chase and 2-year-old Saphira.

“She was raising them on her own with just her family. You could tell she loved her children with all her heart," said Charlene Vann, Sarah's aunt and the lead spokesperson for the family.

A charred white trailer, yellow tape and blue tarp are all that is left of the scene.

“When I got there, the fire was still burning, and it was terrible," said Vann.

According to firefighters, Sarah's father who lives next door called 911 after he say his daughter's trailer burning to the ground.

Firefighters say they tried to rescue a mom, 2 kids from this trailer fire, but they were too late. https://t.co/V20gEgRKfV @WTKR3 pic.twitter.com/G9KocLoCCn

Firefighters arrived to the scene just before midnight on Wednesday, and found the family of three trapped inside.

They tried to cut open a hole into the trailer to rescue Sarah and her children, but they were too late.

All three victims were pronounced dead at the scene.

The Division of Autopsy and Forensic Services told News 3 the cause and manner of death have yet to be determined.

The fire appears to be accidental, but is under investigation. 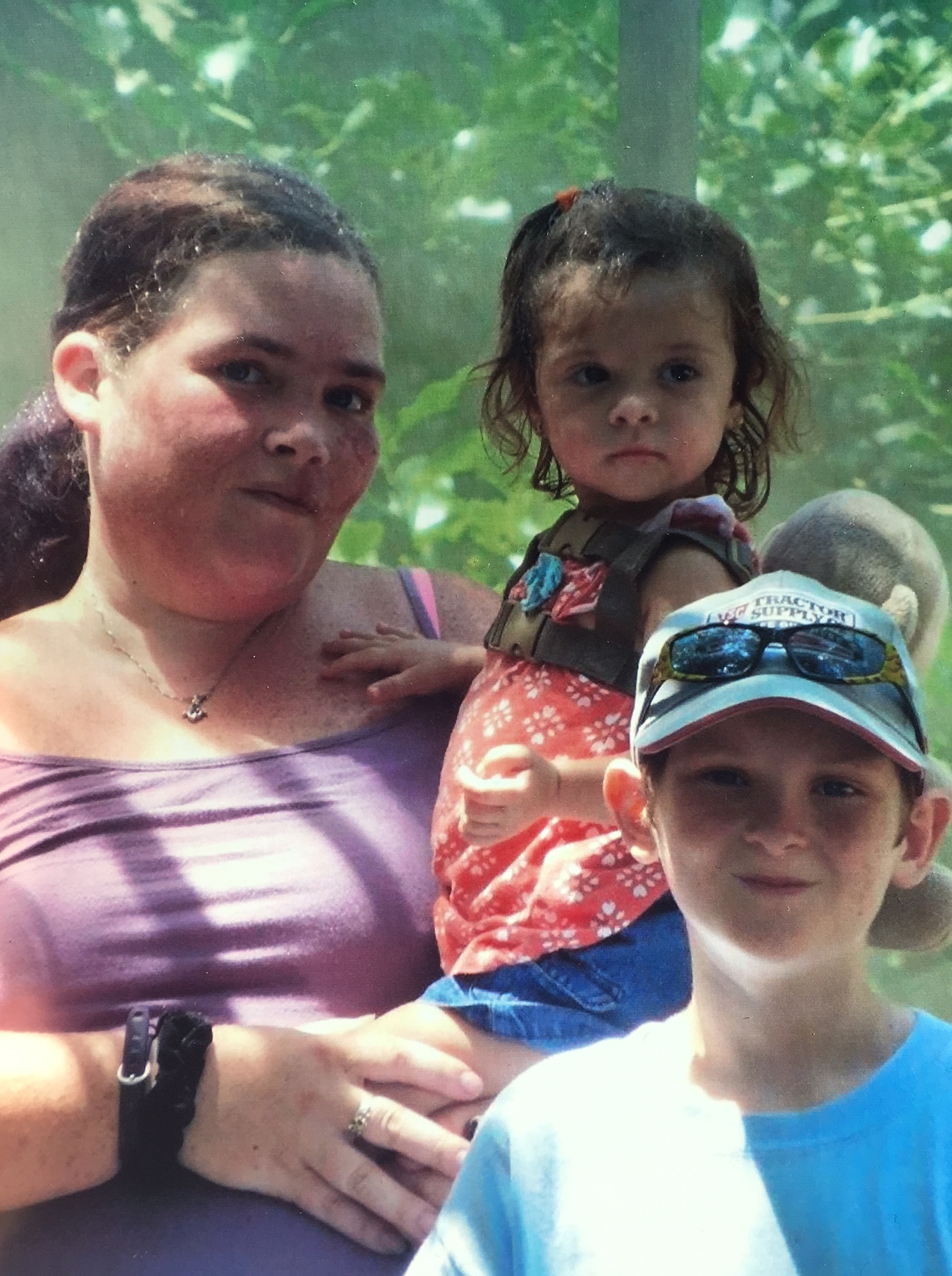