VIRGINIA BEACH, Va. – Two men were arrested in Virginia Beach on Monday in connection to a firearms trafficking ring operating between Virginia and New York City. 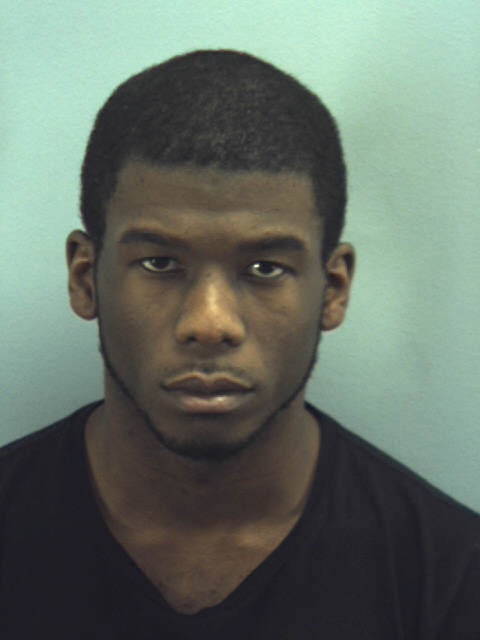 According to court documents, between March 28, 2016 and November 17, 2016, Virginia Beach-native Clive Dixon sold 86 firearms, including 65 pistols, 13 revolvers, 5 assault weapons, and 3 shotguns, as well as corresponding ammunition, to an undercover NYPD detective posing as a firearms dealer. The sales took place in or around the undercover detective’s vehicle over 15 separate transactions in Manhattan and the Bronx.

Dixon allegedly bought the firearms from Dentmond, Holt and 27-year-old Chesterfield-native Antonio Williams. The sales were coordinated over the phone, through text messages and through Facebook messages.

Dentmond, Holt and Williams purchased the weapons through local dealers, at times using straw purchasers, and either accompanied Dixon on the drive from Virginia to New York City, or delivered the weapons to Dixon directly.

The defendants are all charged in a New York State Supreme Court indictment with Conspiracy in the Fourth Degree, as well as various counts of Criminal Sale of a Firearm in the First, Second, and Third Degrees.

"This is precision policing at its best," says @NYPDONeill now on the take down of firearm trafficking ring & dozens of guns off the streets pic.twitter.com/7DdazGQqux

The indictment follows a long-term investigation, including the use of court-authorized wiretaps and social media analysis, conducted by the Manhattan District Attorney’s Office’s Violent Criminal Enterprises Unit and detectives from the NYPD’s Firearms Investigation Unit.

The New York State Office of the Attorney General says Virginia is the top source state for firearms trafficked into New York.