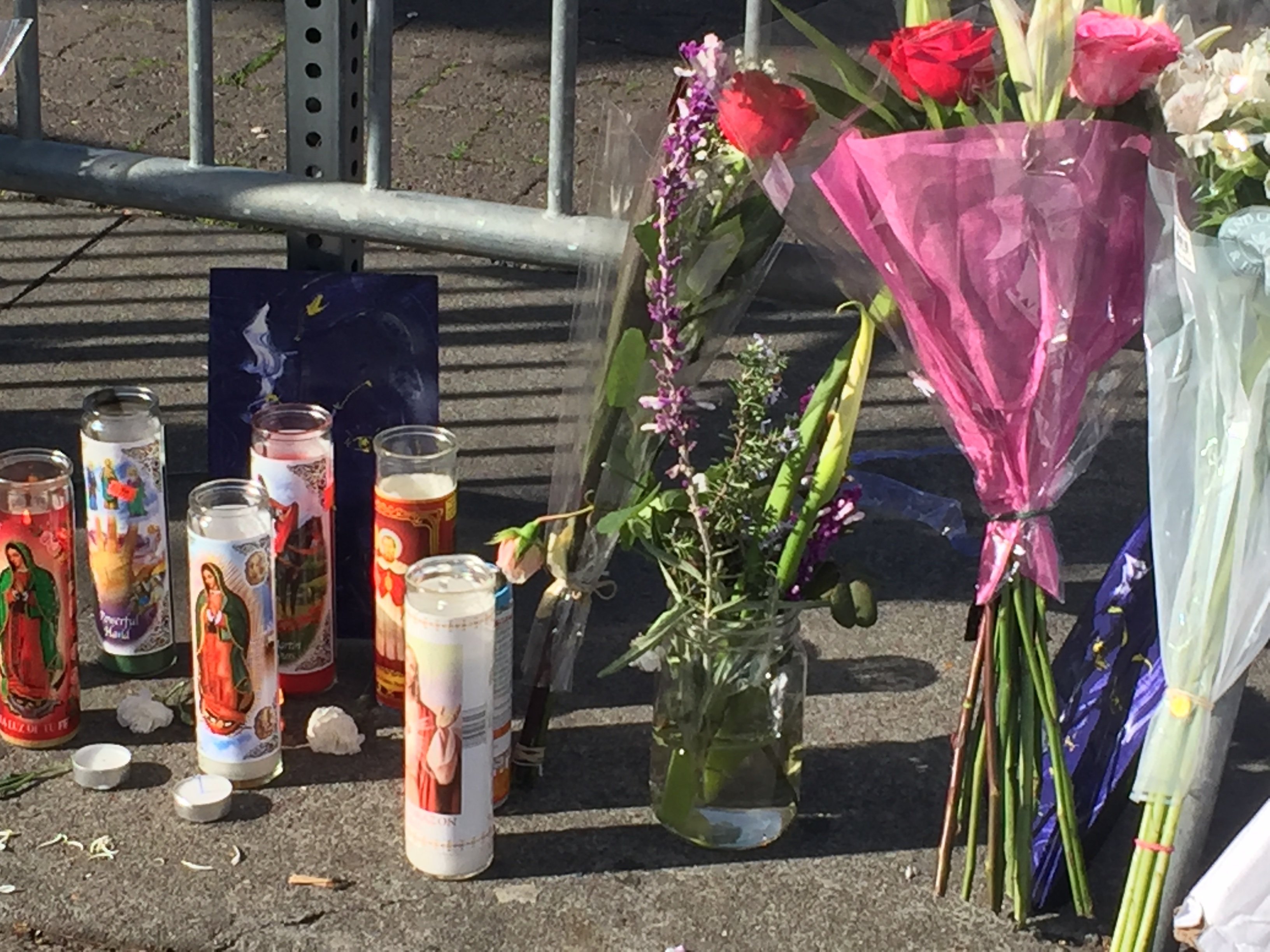 Oakland’s Ghost Ship warehouse where 36 people died in a fire last week had not been inspected in 30 years, according to officials in the California city.

“It is not acceptable,” Oakland City Councilman Noel Gallo told CNN on Thursday, blaming widespread budget cuts and a lack of communication between the City Council and city administration in part for the apparent failure.

Gallo was reacting to Wednesday’s disclosure that the city’s Planning and Building Department hadn’t inspected the warehouse for three decades.

There weren’t any inspections because “we had no applications for permits in the last 30 years, and there were no violations that were submitted for interior work within the main building attributed to that street address,” said Darin Ranelletti, the city’s interim director of planning and building.

Ranelletti hasn’t responded to repeated requests for comment by CNN on Thursday.

On Friday night, the warehouse became the scene of one of Oakland’s deadliest building fires as an electronic dance party was underway. The cause of the blaze remains under investigation.

Nevertheless, the city received repeated complaints over the years about the warehouse-turned-art space, a dilapidated two-story structure at 1315 31st Ave., and its adjacent lot.

The site had become cluttered with old cars, oil containers, pests and trash, according to those complaints.

Many of the complaints were directed at the lot, pointing to a “ton of garbage piling up on the property” as well as the “illegal interior building structure” at the warehouse, according to city records released this week.

The most recent complaints were filed three weeks before Friday’s fire.

“I am disappointed that we weren’t more assertive and aggressive to deal with that property,” said Gallo, the councilman whose district includes the Ghost Ship.

Gallo cited budget cuts that resulted in layoffs of firefighters, fire marshals, building inspectors and police officers in the wake of the financial crisis as one reason for the apparent lack of scrutiny.

But he said there was also a disconnect between complaints reported to the city through his council office and the handling of those complaints.

He said he’s been shocked by what’s he’s learned in the wake of the deadly blaze.

Gallo said there had been a deluge of calls and email complaining about similar situations since the fire.

“How many of these types of operations do we have throughout the city?” Gallo asked. “No one can tell me.”

He said the problem stemmed in part from skyrocketing rents pushing young people out of nearby San Francisco to look for affordable housing across the bay. “We’re a sanctuary,” he said.

He said the City Council was going to instruct city administrators to come up with a plan for determining how many other problem properties are out there and how much additional staffing will be required to ensure they come up to code.

“We need to get our act together,” he said.

Gallo said the city was in part to blame for the problem, but that property owners bore some responsibility as well.

“I’m a homeowner. I know what the rules are,” he said. But some people, he said, are “taking advantage of a broken system.”