This market has become a graveyard.

A day ago, families wandered through rows of stalls at San Pablito, searching for fireworks to launch during the holiday season.

Now, forensic teams are combing through the charred rubble, searching for victims' remains.

At least 32 people were killed and dozens more were injured in a massive series of explosions Tuesday at this market north of Mexico City, officials said.

The deadly blasts sent huge plumes of smoke billowing into the sky and shook the ground in neighboring towns.

A day later, the smell of fireworks, charred buildings and burned plastic still fills the air.

As investigators search the site, bodies lie side by side on the ground, covered in dust and ash.

The San Pablito market is in Tultepec, a city about 40 kilometers (25 miles) north of Mexico City that bills itself as the country's fireworks capital.

An explosion at the same fireworks market in 2005 injured a large number of people and caused enormous damage. But since then, officials have touted security improvements at the market and described it as a much safer place to buy and sell pyrotechnics than the clandestine workshops in some local homes.

After the 2005 blast, officials separated stalls at the market in an effort to prevent fires from spreading. Local government officials last week described it as "the safest market in Latin America." In a statement, Mexican Pyrotechnics Institute Director Juan Ignacio Rodarte Cordero said the market had "perfectly designed stalls with enough space so that there is no chain reaction fire in case of a spark."

Authorities haven't said what caused Tuesday's explosions. Out of the market's roughly 300 stalls, about 10 buildings are still standing.

Video of Tuesday's blasts showed flashes of fire and what appeared to be fireworks exploding.

The area is densely populated, and witnesses from surrounding neighborhoods captured the huge volume of smoke that billowed into the sky.

The explosions have left people shaken in Tultepec, where the economy depends heavily on the fireworks industry.

There's a 200-year tradition of manufacturing pyrotechnics in the city, which hosts a huge fireworks festival every year that's drawn international attention.

Authorities are trying to determine whether 12 people reported missing are among the dead or being treated at local hospitals. Sixty people were injured in the blasts, officials said Wednesday, and dozens remain hospitalized.

One man told CNN en Español he was visiting his children when they all went to the market to buy fireworks.

His kids went one way; he and his granddaughter took another route. When he heard the explosion, he ran looking for his loved ones. He found them all, except for one, the baby. Soon, panic set in.

"We have called the ambulance, the Red Cross and no one has any information," he said as he wept. "No one knows anything."

At least 60 people have been hurt in an explosion at a fireworks market near Mexico City, local media report. https://t.co/WiHVYAj7l3 pic.twitter.com/T24satoqga 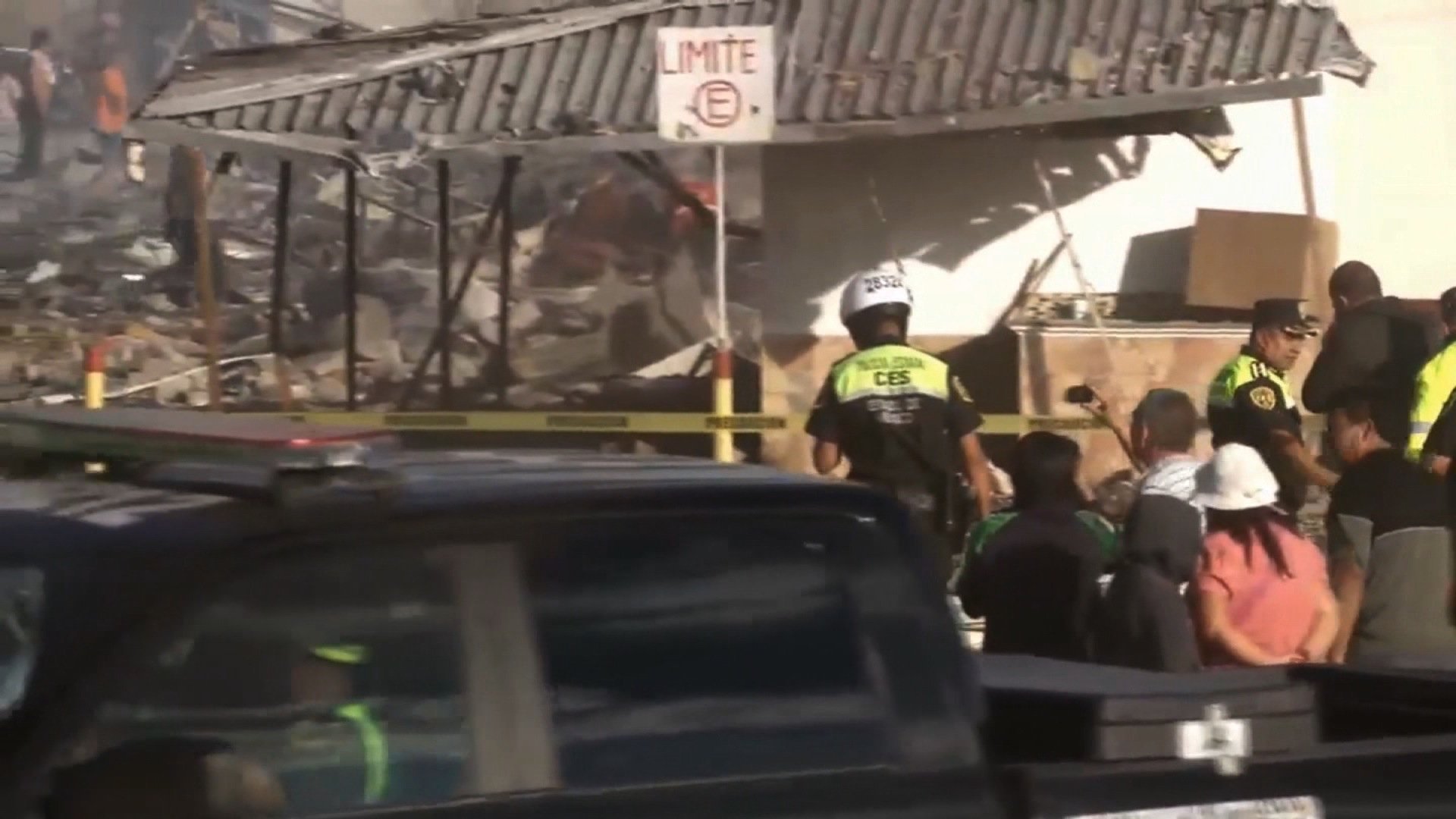 This is a developing story; refresh for updates.