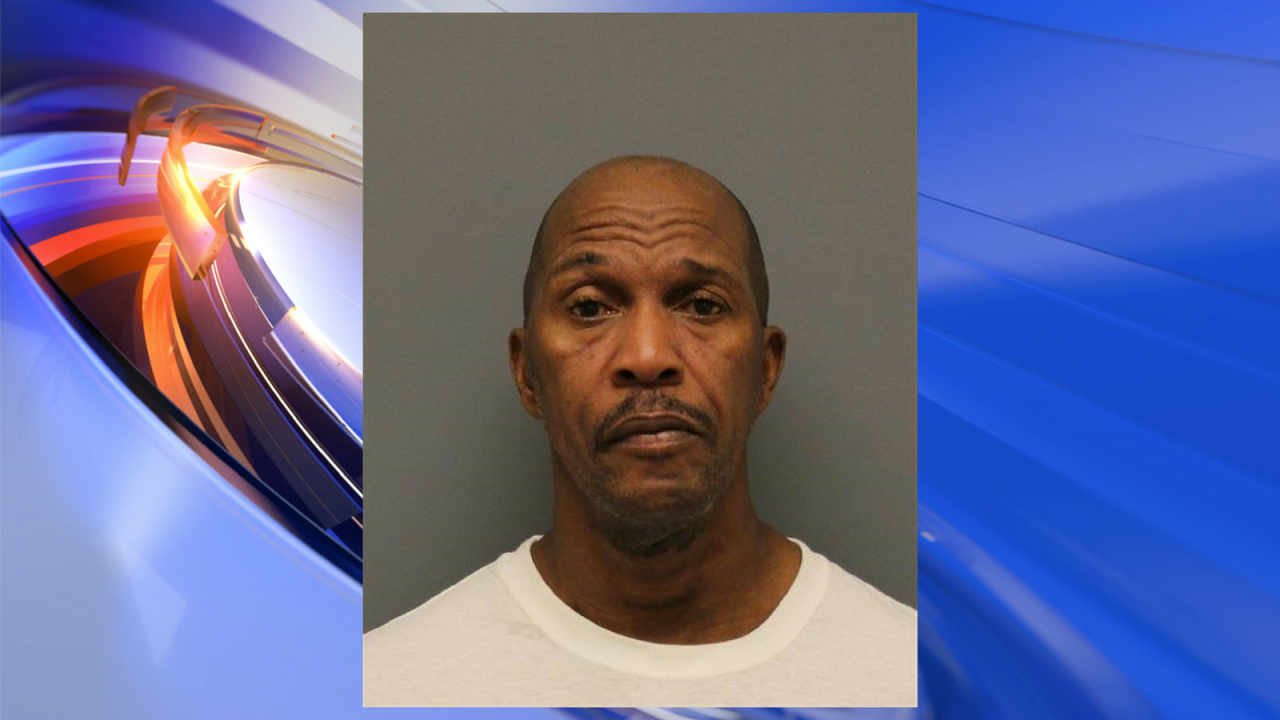 Melvin Lewis Brown, charged with malicious assault, assault, and strangulation of another.

NEWPORT NEWS, Va. – A woman suffered life-threatening injuries on Wednesday after being stabbed in the neck.

Police say the 40-year-old victim was stabbed in the 500 block of Jefferson Ave.

When officers arrived they found the woman with a stab wound to her neck area and she was transported to a local hospital.

Police say she is said to be in stable condition.

The suspect has been identified as 55-year-old Melvin Lewis Brown.

Brown has been charged with malicious assault, assault, and strangulation of another.