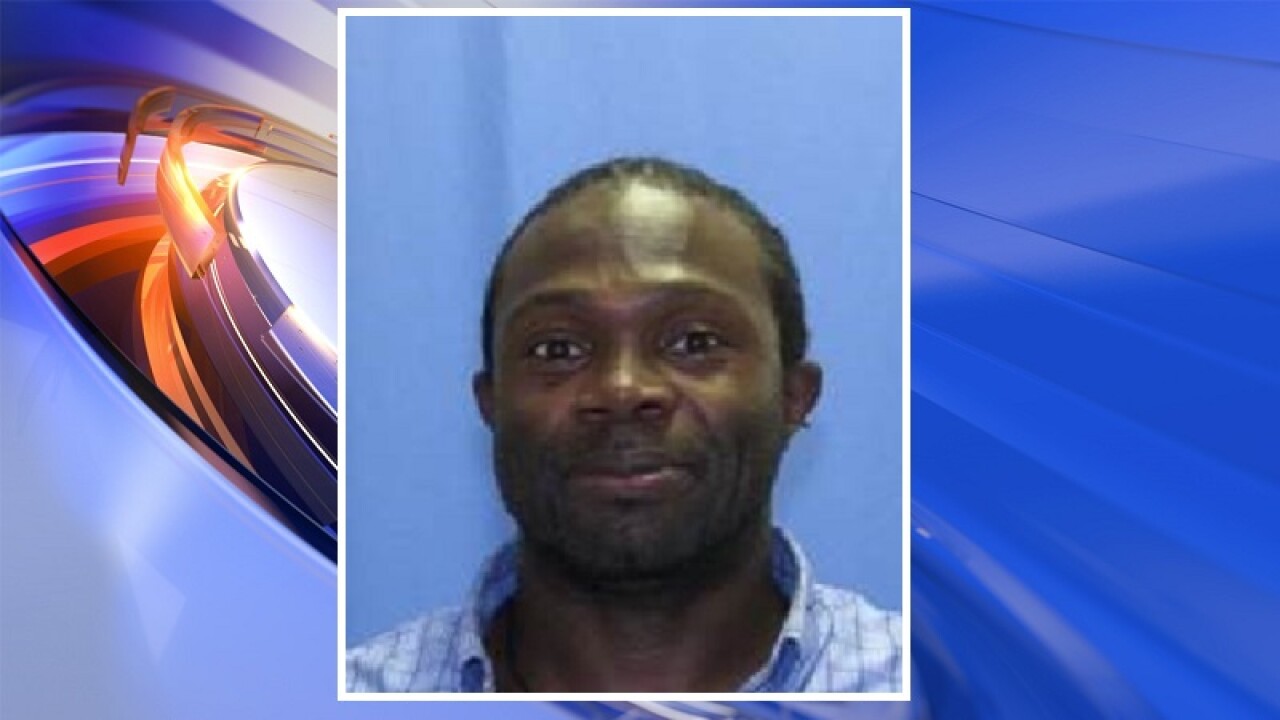 A parishioner was arrested Wednesday and charged with intentionally setting fire last month to a Mississippi church, which was also vandalized with the words “Vote Trump.”

Andrew McClinton has been arrested and charged by Greenville Police in Mississippi after Hopewell Baptist Church was set on fire in November, 2016

Andrew McClinton has been charged with one count of first-degree arson of a place of worship in connection with the November 1 blaze at Hopewell Baptist Church, a predominantly black church in Greenville, the Greenville Police Department said. Authorities did not release a motive.

Firefighters quickly extinguished the blaze after a 911 call reporting the fire at the 111-year-old church came in around 9:15 p.m. No one was injured.

Authorities had immediately concluded that the blaze had been intentionally set.

Vandals had also spray painted “Vote Trump” on the exterior wall of the church in west Mississippi, near the Arkansas border.

Authorities are still trying to determine if McClinton is responsible for the vandalism, CNN affiliate WJTV in Jackson, Mississippi, reported Wednesday.

Greenville, a city of about 33,000, is 78% black, according to the most recent census figures. Surrounding Washington County is 71% black.

Greenville Mayor Errick D. Simmons called the burning of the church “a direct assault on the Hopewell congregation’s right to freely worship.”

“There is no place for this heinous and divisive behavior in our city,” he said in a statement.

McClinton, who is from the Greenville area, is a parishioner of the church of about 200 congregants, said Simmons’ chief of staff, Kenya Collins. He was arrested Wednesday afternoon, Collins said.

McClinton was awaiting his initial appearance in Greenville Municipal Court.

Several agencies, including the Greenville police, Greenville Fire Department and the Bureau of Alcohol, Tobacco, Firearms and Explosives are investigating.