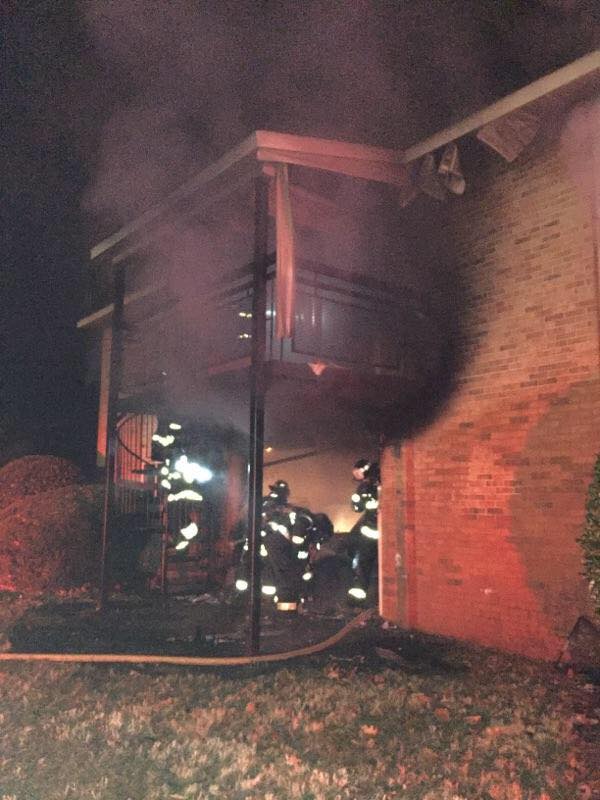 NEWPORT NEWS, Va. – Firefighters responded to an apartment fire in the Denbigh area of the city Saturday morning.

Dispatch received a call at 2:16 a.m. about a vehicle that ran into a building in the 300 block of Misty Creek Court.

Crews arrived to the scene at 2:22 a.m. to find a vehicle on fire inside a room of an apartment unit. Fire crews immediately worked  and conducted search and rescue operations.

At 2:42 a.m. the fire was under control and crews searched for possible victims.

The unit was found to be vacant, but the upstairs unit was occupied.

Both units were considered condemned.

At this time fire officials do not know what caused the vehicle fire.