NORFOLK, Va. - More than 6,000 Sailors from the Dwight D. Eisenhower Carrier Strike Group (CSG 10) returned to their homeports on Friday after a seven-month deployment.

The USS Roosevelt (DDG 80) is returning to Naval Station Mayport.

The group left for their deployment on June 1.

The group deployed to the U.S. 5th and 6th Fleet areas of responsibility and provided maritime security, conducting combat missions and launching F/A-18 strikes against ISIL in Syria and Iraq. The Navy says the strike group's support of Operation Inherent Resolve, Operation Odyssey Resolve and Operation Oaken Steel was integral to each mission's success.

While conducting operations in the Red Sea and Bab al-Mandeb Strait, USS Mason defended itself and other U.S. ships from multiple inbound anti-ship cruise missiles during the week of Oct. 9.  In response to these threats, Sailors aboard USS Nitze swiftly carried out a defensive Tomahawk strike against three radar sites on the Yemeni coast. These combined actions reduced adversary capabilities in this strategic maritime chokepoint and helped ensure continued free-flow of commerce throughout the region. 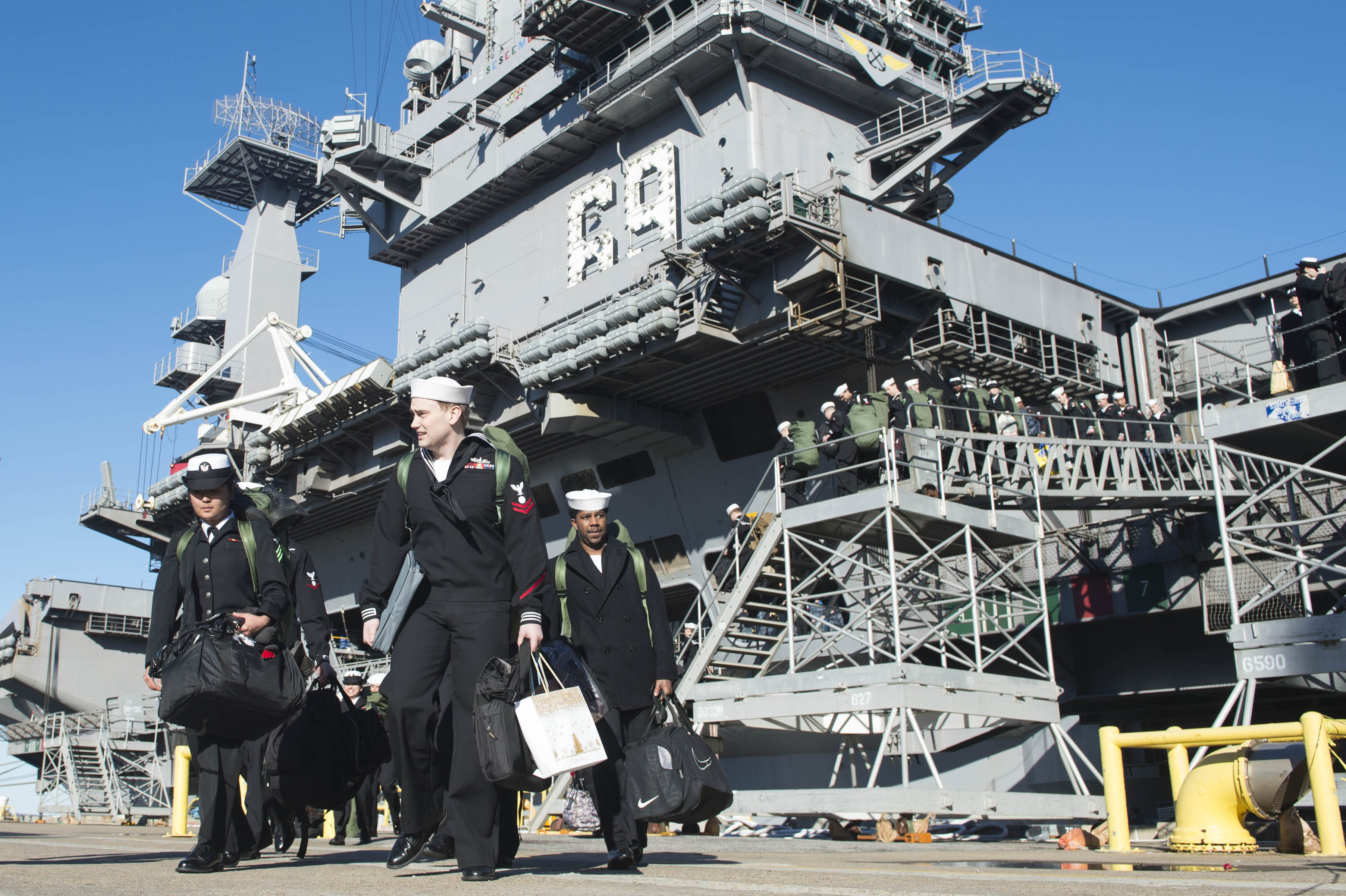