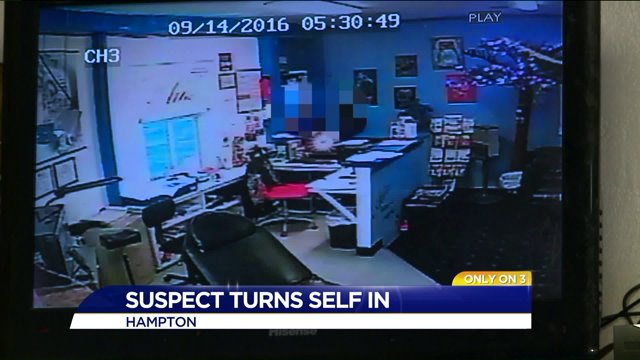 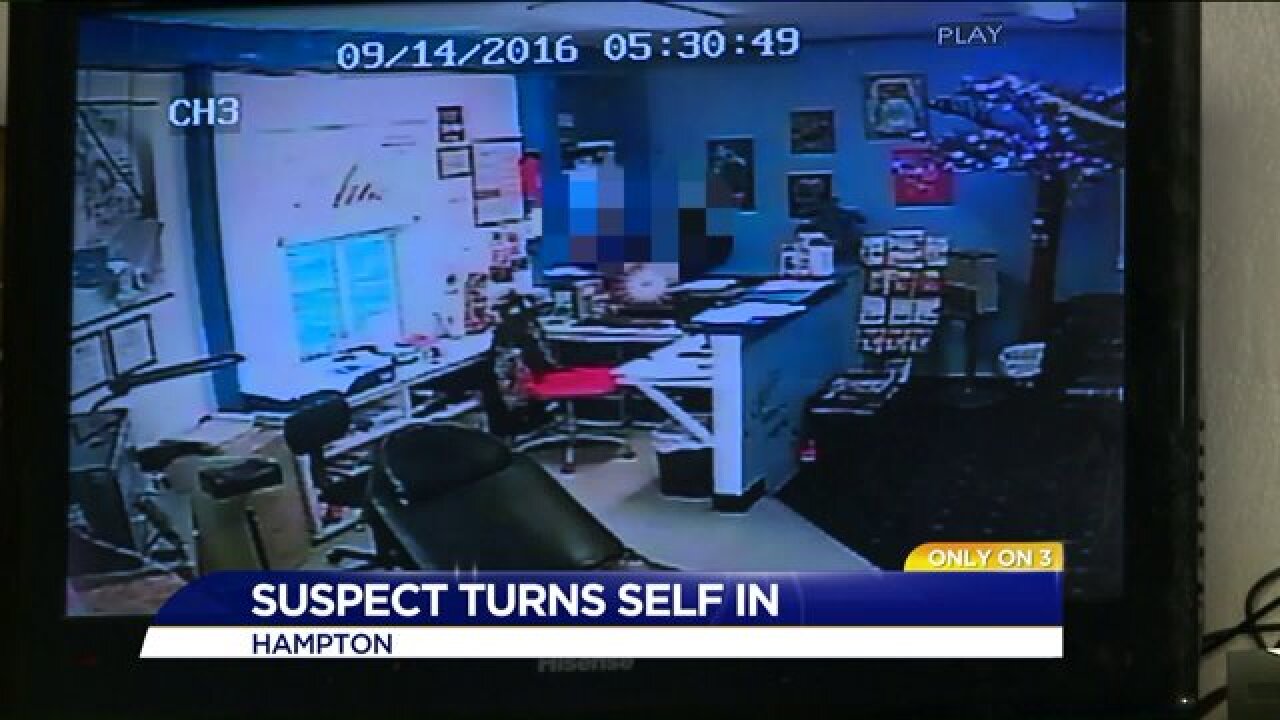 HAMPTON, Va. - The parents of one of the thieves caught on camera Christmas Eve stealing tips from a local tattoo parlor took action to do the right thing.

After News 3 ran a story about young men shown on surveillance footage entering Attic Tattoo and reaching into a tip jar, store owner Richard Ayers said he got a visit from one of the young men and his father.

Ayers said they apologized and dropped off $10 in cash and a gift card to Foot Locker.

He said the young man was very apologetic. Ayers said he told him, "Hey everybody makes mistakes, as far as we're concerned you're here apologizing, that took a lot of courage and for us, that's good."

Ayers said he also got a visit from the mother of one of the young men apologizing.

Ayers told News 3 that he had filed a police report but that he is now satisfied with the apology.

"If you do something bad, don't be scared to go back and make an apology. Make amends of it because people are more forgiving about it," Ayers said.