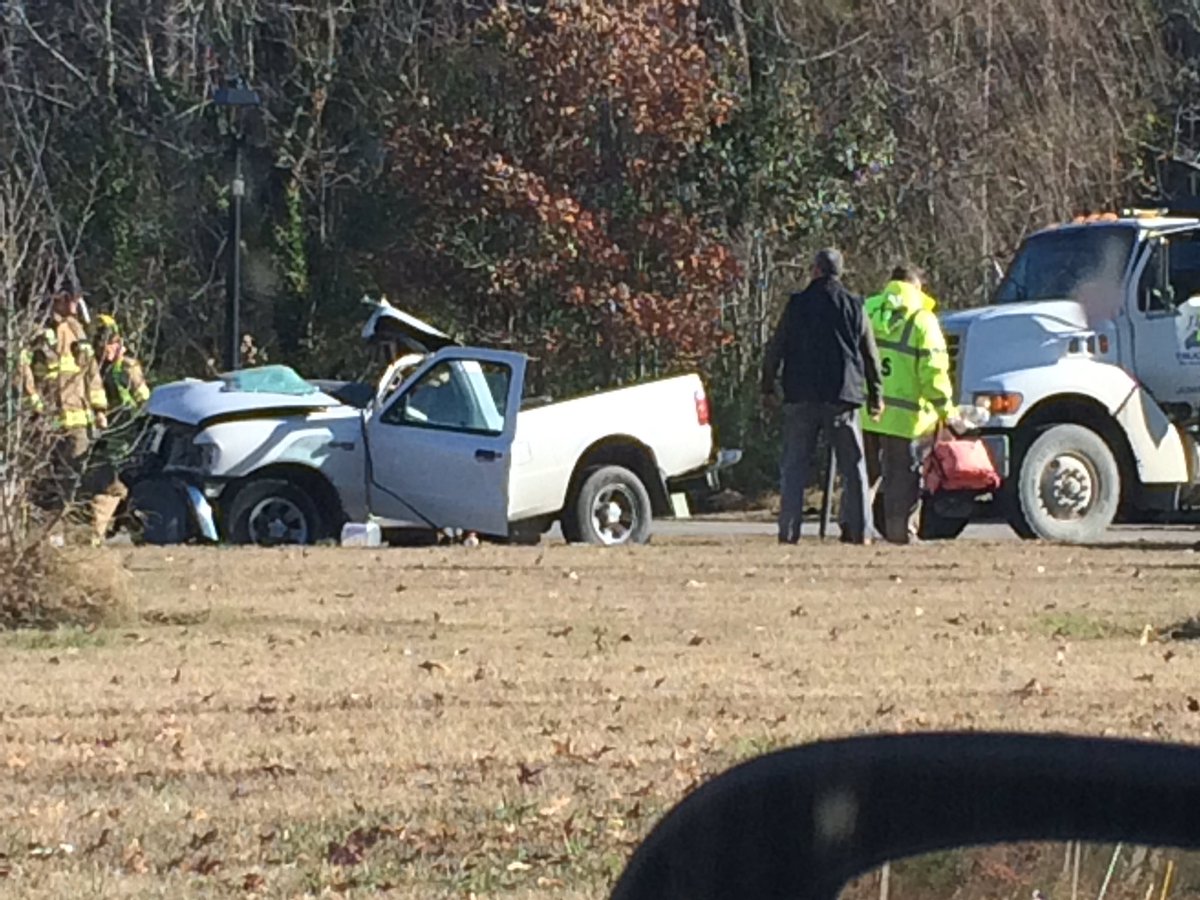 VIRGINIA BEACH, Va. – Virginia Beach Police are at the scene of a fatal crash in the 2800 block of Princess Anne Road.

According to investigators, a dump truck was stopped in the outside westbound lane at 2824 Princess Anne Road, attempting to back up into a construction site entrance.

A Ford F-150 traveling in the same lane as the dump truck hit the back of the dump truck. The collision caused the F-150 to spin into the westbound inside lane, hitting a Honda CRV.

The westbound and eastbound lanes of Princess Anne Road were closed for several hours in the area of the crash, between Dam Neck Road and Nimmo Parkway.

Download the News 3 app for updates sent right to your mobile device.