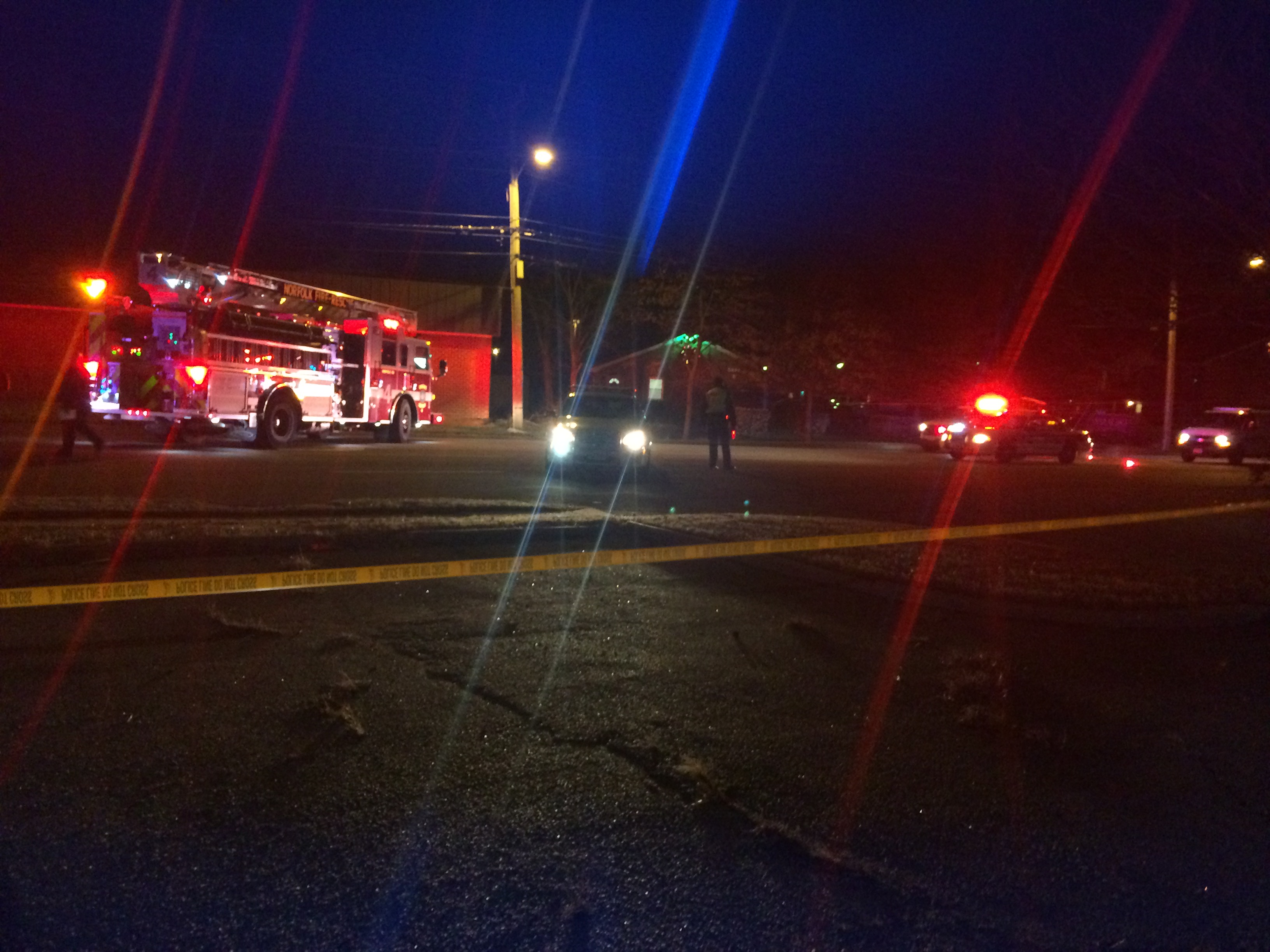 NORFOLK, Va. – Norfolk Police say a man has died after being struck by a car near Military Circle Mall on New Year’s Eve.

According to Norfolk Police, officers were called to the auto-pedestrian accident in the 5800 block of Poplar Hall Drive shortly after 6:30 p.m. Saturday evening.

The investigation has shown that a car was traveling eastbound on Poplar Hall when a man attempted to cross the street at Frizzell Avenue and was hit by the car.

The driver of the car remained at the scene.

The Norfolk Police fatality team is investigating the crash.

Police have identified the man who was hit by the vehicle as 65-year-old Allen C. Rand.