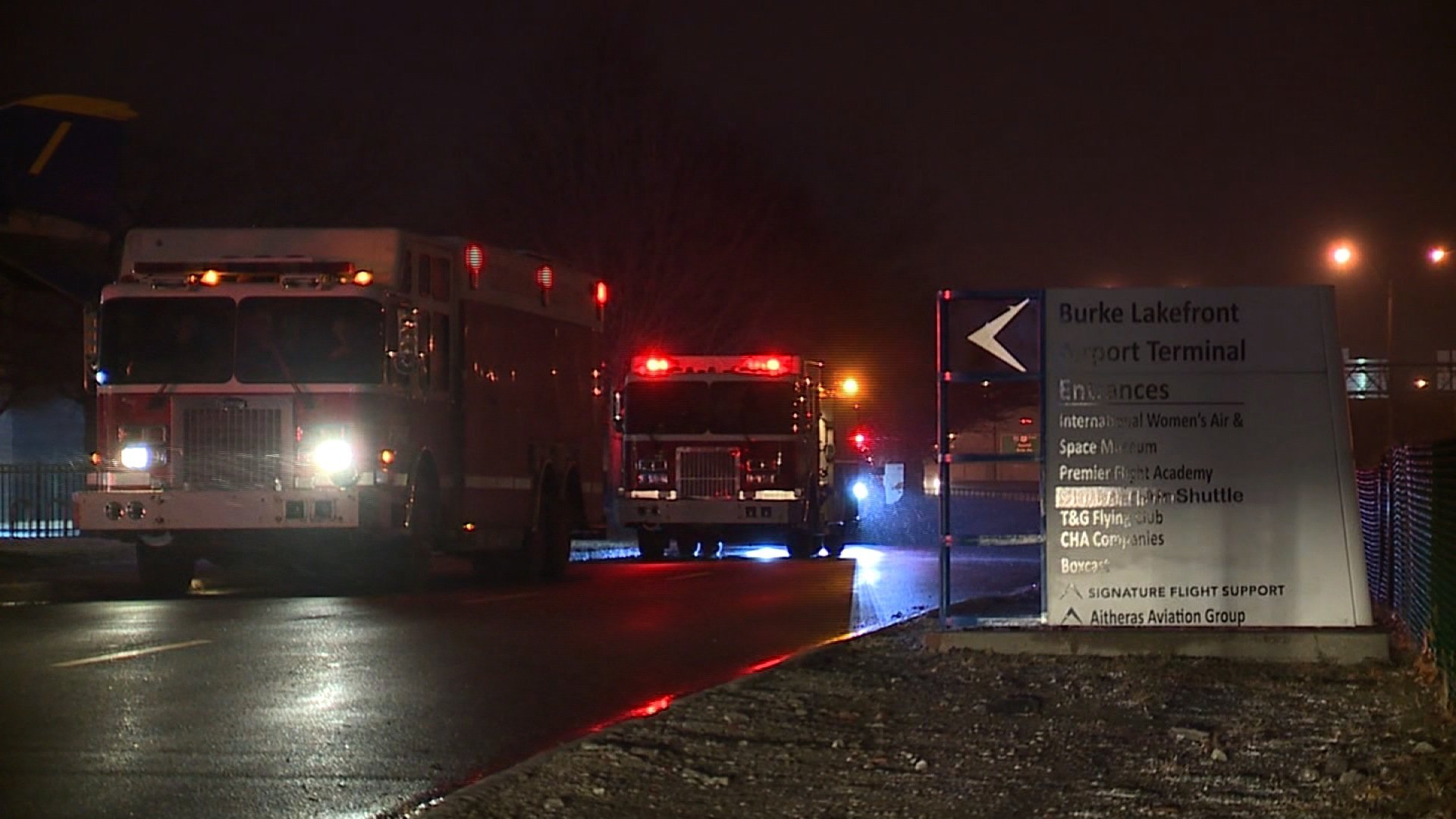 CLEVELAND, Ohio – Boats, dive teams and a helicopter continue to scour Lake Erie for a small plane that is believed to have crashed after takeoff from a Cleveland area airport. Six people were on board the plane that vanished last week.

Thus far, only a bag found in a harbor is confirmed to have belonged to the aircraft, Cleveland police said Monday. “Over 120 pieces of debris were recovered so far and many are consistent with what would be found on a Cessna 525 Citation. We are not sharing any further information about the debris as it is part of an active investigation.”

The search, which is to resume Tuesday morning, has been taking place in water 35 to 45 feet deep. While conditions can be challenging, officials said they were favorable Monday.

“On even a calm, clear day you are going to get lucky … 4 to 6 foot visibility,” Mike Hendershot of the Lorain dive team told CNN affiliate WEWS.

The plane was registered to John T. Fleming, a beverage company executive, and is based at Ohio State University Airport, the airport’s director told CNN on Friday.

Fleming’s father, John W. Fleming, told the Columbus Dispatch that his son was at the controls of the Cessna that went missing after the pilot, his family and friends attended a Cleveland Cavaliers basketball game on Thursday night.

Also on board the plane were Fleming’s wife, Suzanne Fleming, 46, their two sons, John Robert, 15, and Andrew Thomas, 14, a neighbor and a neighbor’s daughter, the pilot’s father told the newspaper.

John T. Fleming, an experienced pilot, was taking his family and neighbors to the Cavaliers game as a treat for the holidays, according to his father. Fleming is president and CEO of Superior Beverage Group, according to his LinkedIn page.

University of Wisconsin-Madison freshman Megan Casey, 19, and her father, Brian, were on the flight, the school said.

“In the short time she was on our campus, Megan was a friend to many and was pursuing a career in nursing,” said Dean of Students and Vice Provost for Student Life Lori Berquam. “Our thoughts are with her family and friends.”

The last radar contact with the plane came as it flew about 2 miles north of Cleveland’s Burke Lakefront Airport, where it took off, according to US Coast Guard Capt. Michael Mullen.

The Citation 525 was headed for the university airport in Columbus when it disappeared from radar, a Coast Guard statement said.

Air traffic control reported to the Coast Guard about 11:30 p.m. on Thursday that the plane had just taken off and “dropped off radar about 2 miles when it was over Lake Erie,” Coast Guard Petty Officer 2nd Class Christopher Yaw told CNN.