Mom who escaped New Year’s Eve house fire: ‘I wish I had a smoke detector’

HAMPTON, Va. - A mother of three who escaped a house fire on New Year's Eve says she feels lucky to be alive and hopes others can learn from her experience.

Kendra Kemp and her three children were asleep inside their home on Reed Street in Hampton when it caught fire in the early morning hours of New Year's Eve.

According to Kemp, the fire originated in her son's bedroom, but he was asleep in another room with the family dog at the time.

"We were kind of panicking. It was a lot of smoke everywhere so you couldn’t see," she told News 3's Todd Corillo.

Kemp attempted to put out the fire herself before getting out of the house, something she now says she wishes she had done differently.

"The smoke could have put me out, I could have passed out, anything could have happened. Now that I think back and I don’t know what I was thinking, I should have just ran," she explained.

There's one thing the mother of three now wishes she had in the home before it caught fire: a working smoke detector.

When firefighters arrived at the home, they found heavy black smoke and flames coming from the back of the house.

Kemp and her three children managed to get out of the home safely, but she did suffer some minor burns from when she was trying to put out the fire.

Now this educator is hoping others will learn from her experience.

"I’m not going to focus on my issues because I know if God woke me up, then he’ll make a way for me to have bigger and better," she exclaimed. "Being the educator, I want to let people know, get the smoke detector. Don’t fight the fire yourself."

A GoFundMe page has been set-up to help the family with their losses, you can donate here. 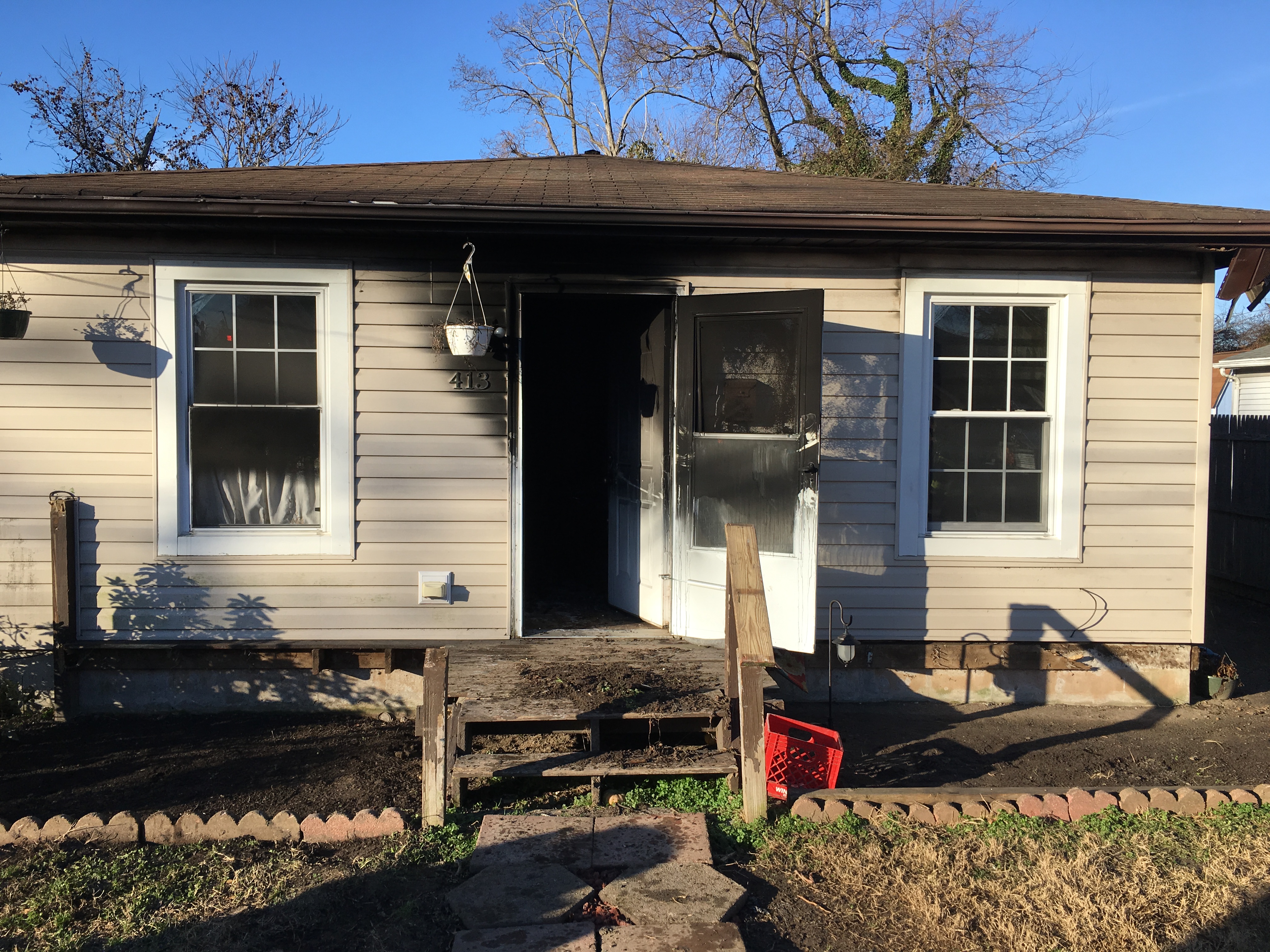