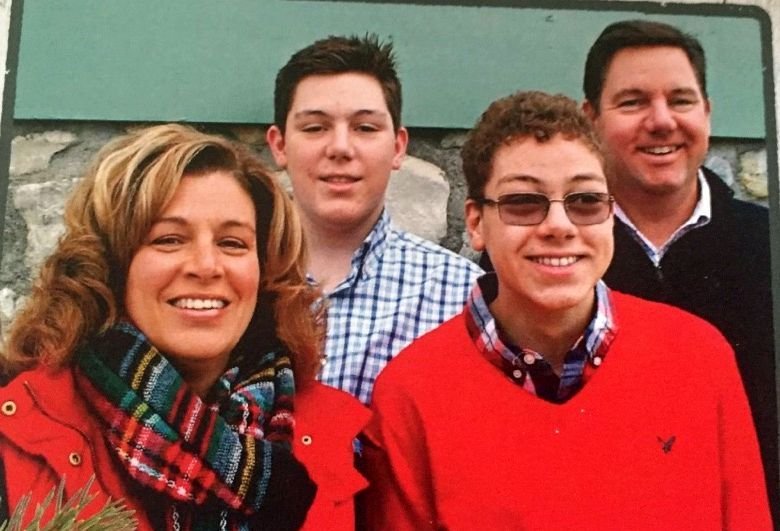 An underwater detector received multiple transmissions from aircraft equipment, believed to be the small plane that took off from a Cleveland airport, according to the city of Cleveland Joint Information Center.

The center said the signals, picked up by the National Transportation Safety Board underwater locator, help focus the search site for the cockpit voice recorder or emergency locator transmitter to a 125 by 325-foot search area.

“Those pings, those signals, are able to narrow down where that particular equipment — whatever is transmitting — to a focus area,” a spokeswoman for the Joint Information Center said.

In a statement, the center added that weather and water conditions did not allow for divers to enter the water or for sonar equipment to be used on Thursday, and that the search efforts are expected to resume at daylight Friday.

Six people were on board the Cessna 525 Citation that vanished from radar last week, a family of four and a University of Wisconsin-Madison student and her father.

The Citation 525 was headed for The Ohio State University Airport in Columbus when it disappeared from radar, according to a Coast Guard statement.

The last radar contact came as the plane flew about 2 miles north of Burke Lakefront Airport, where it had taken off, according to US Coast Guard Capt. Michael Mullen.

Crews had previously discovered more than 120 pieces of debris, some of which were consistent with a Cessna 525.