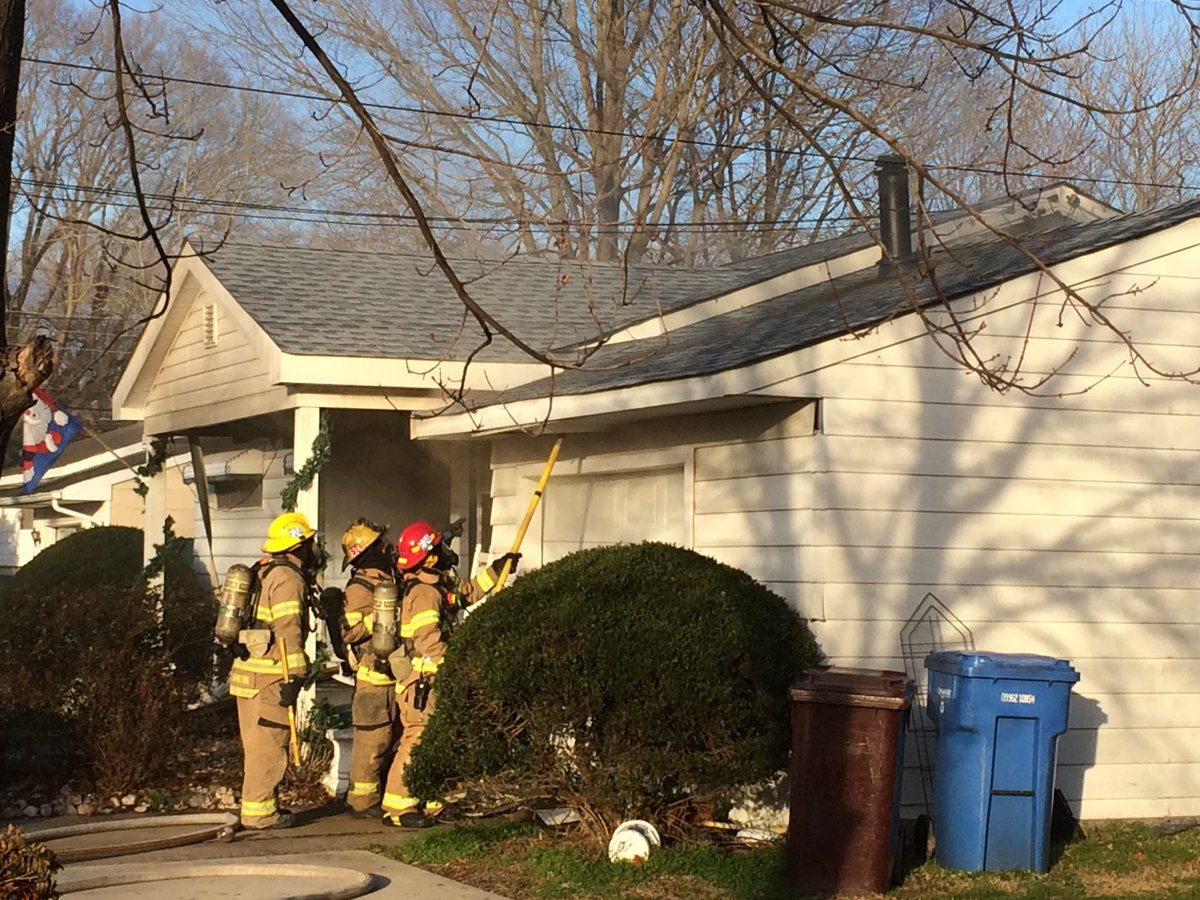 CHESAPEAKE, Va. – Firefighters in Chesapeake say two dogs were killed in a Sunday afternoon house fire in the Campostella section of the city.

When firefighters arrived, they found heavy smoke coming from the one-story home.

Firefighters say significant damage was done to the home by the fire and the two people who lived there have to stay elsewhere.

No humans were injured in the fire, which firefighters believed was caused by unattended cooking.