4-year-old boy reported missing from Harrisonburg has been found

HARRISONBURG, Va. - A 4-year-old boy reported missing from Harrisonburg has reportedly been found, according to WHSV.

Harrisonburg Police said Jace Alexander Coffey, 4, was picked up from his home in Harrisonburg on Sunday by his mother, Kimberly Ann Campbell, 23, to take him to her home in Stanley, Va. for the night.

They were last seen around 2 p.m. but never arrived in Stanley.

Police say Kimberly is believed to have traveled to Luray, where she and Jace possibly stopped at Walmart.

Stanley Police officers located Kimberly and Jace at a residence in Stanley on Tuesday. Both were unharmed and Jace was returned to his father.

No criminal charges have been filed at this time. 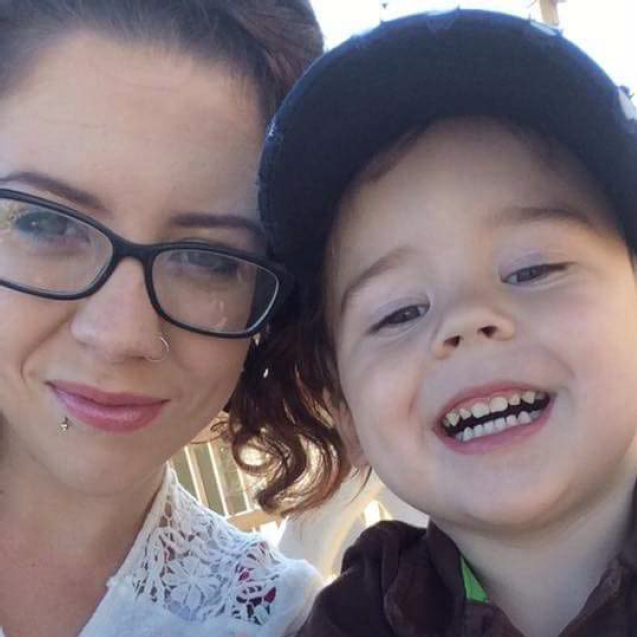