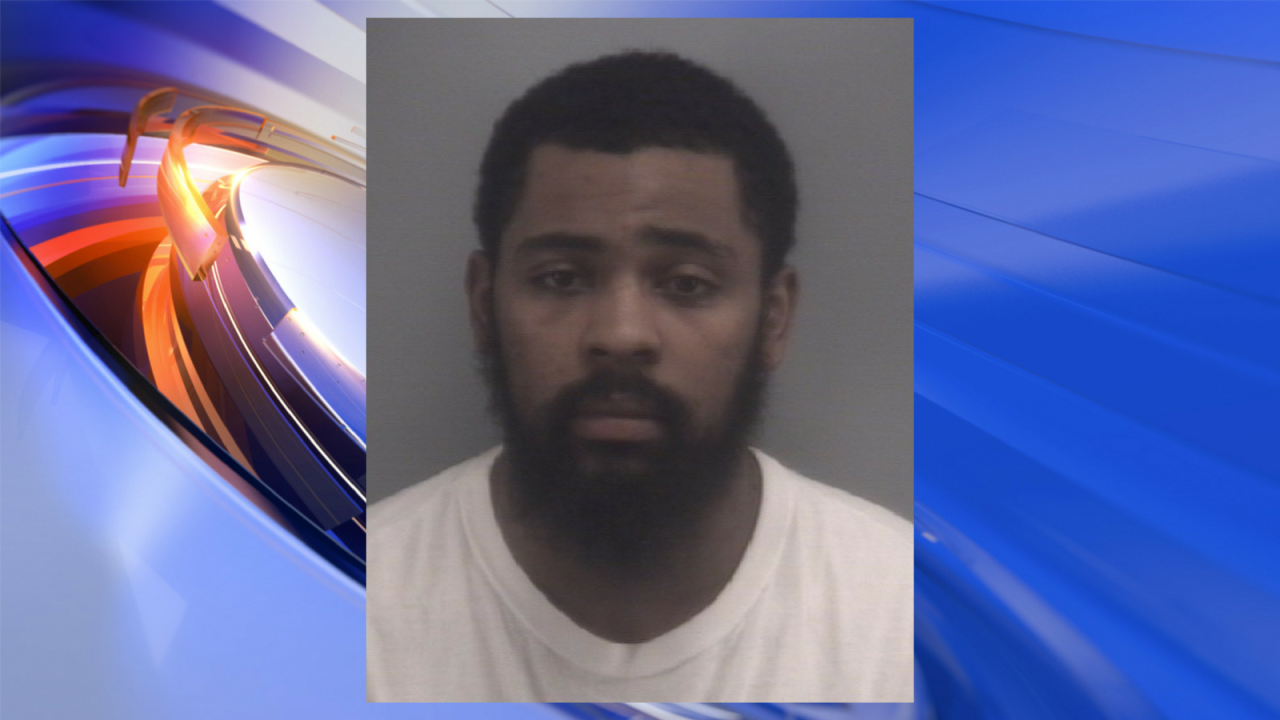 Family and friends gathered for a vigil for Brijan Brown.

VIRGINIA BEACH, Va. – A man has been arrested and charged for the murder of a 25-year-old Virginia Beach man on November 5, 2016.

Brijan Mekyel Brown was leaving the Oceans Beach Club Hotel on Atlantic Avenue and walking down 34th Street when Virginia Beach Police say he was shot and killed.

Ezekiel Donte Montfleury, a 25-year-old Virginia Beach man, was arrested in January and charged with Murder and Use of a Firearm.