Pentagon: Ret. Rear Admiral Kevin Sweeney to be Chief of Staff for Secretary of Defense 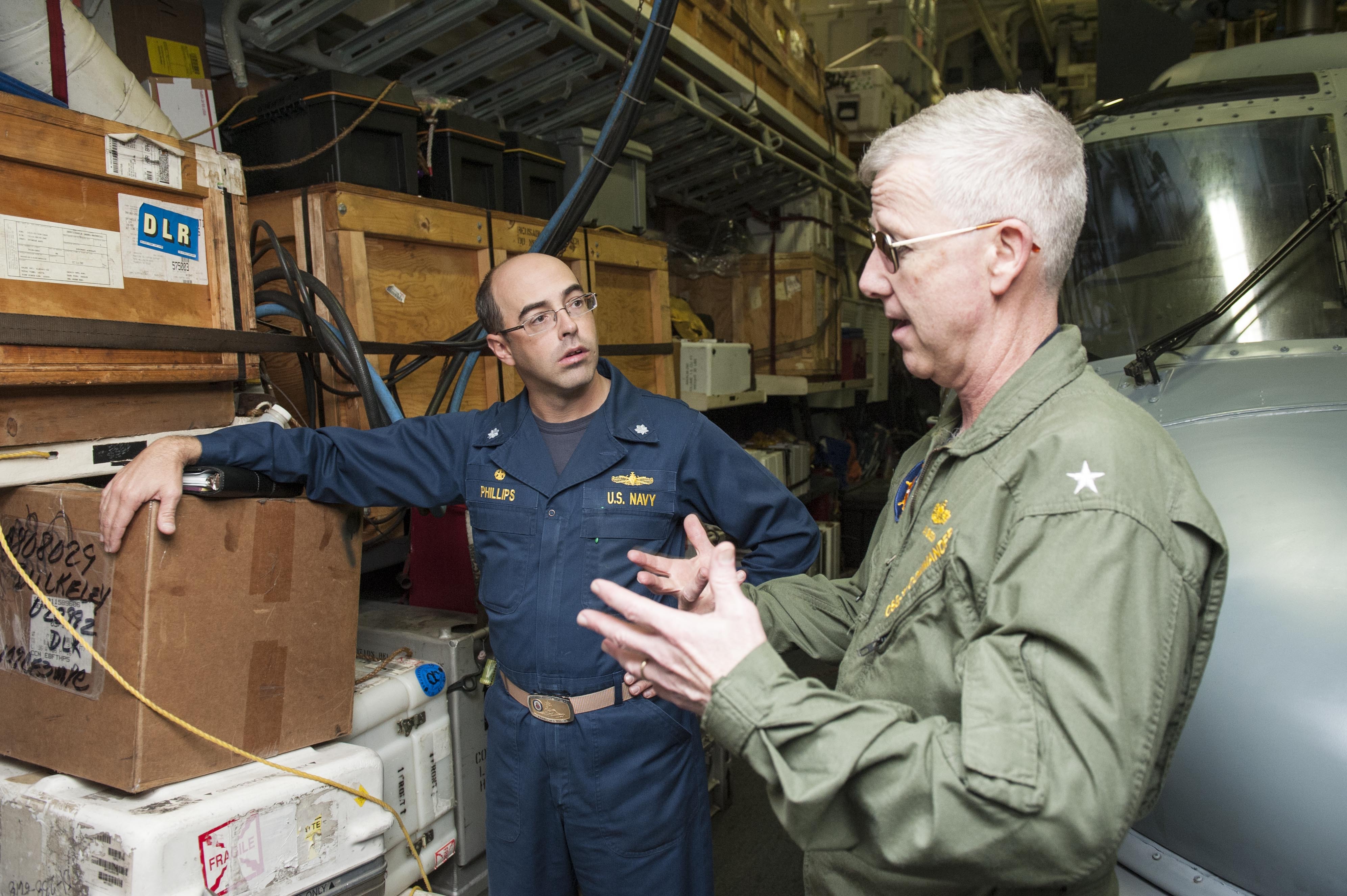 WASHINGTON, D.C. – The Pentagon Press Office said Monday that Ret. Rear Admiral Kevin Sweeney will be the Chief of Staff for Secretary of Defense James Mattis.

The office told News 3’s Todd Corillo that in an informal press meeting Monday morning an announcement on Sweeney’s appointment was made.

Sweeney was previously the Commander of Carrier Strike Group 10.

Sweeney graduated from the Naval Academy in 1982.