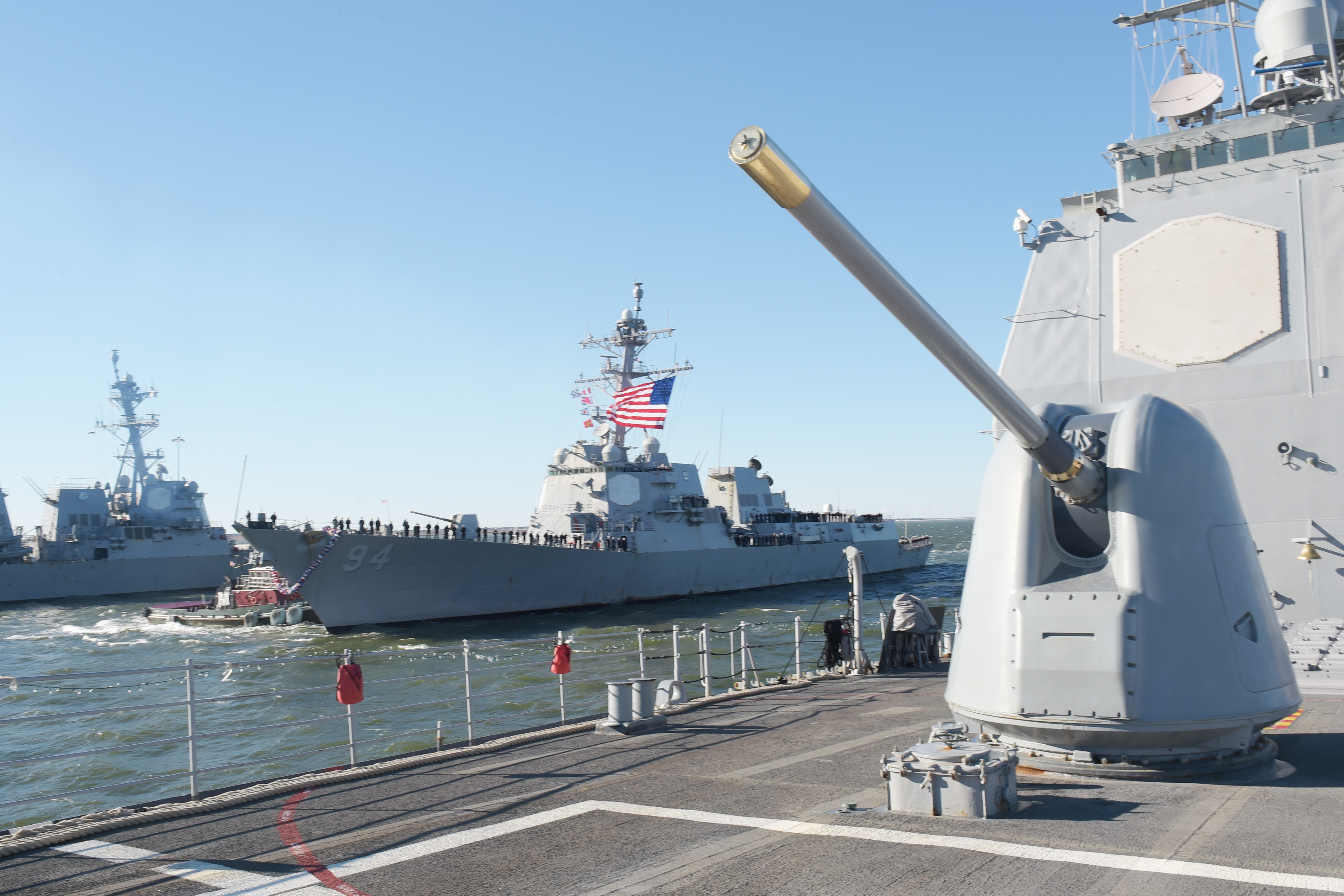 NORFOLK, Va. – The world’s largest Naval Station has a big birthday this year, it will be turning 100!

Naval Station Norfolk plans to spend the yer highlighting the installation’s rich history and the impact that has had locally and nationally.

On Thursday night the festivities began when the installation celebrated its pre-Navy beginnings with the Jamestown Exposition.

There will be several more events throughout 2017 including a throw-back softball game, an aerial demonstration, and they will commence the year showcasing modern day Naval Station Norfolk with Fleet Fest.

The city of Norfolk also has events planned through the year in celebration of the installation.

The land on which Naval Station Norfolk is located was originally the site of the 1907 Jamestown Exposition. During this exposition, high-ranking naval officers were consulted and favored the idea that this site was ideal for a naval base.

A bill was passed in 1908 proposing that Congress appropriate $1 million for the purchase of the property and buildings, but it died when the Assistant Secretary of the Navy was given a choice between this property or a new coal ship.

He replied that a new ship was an absolute necessity. Immediately after the United States entered World War I in April 1917, the Secretary of the Navy was persuaded to buy the property. A bill was passed for the purchase of 474 acres.

It also set aside the sum of $1.6 million for development of the base, including piers, aviation facilities, storehouses, facilities for fuel, oil storage, a recruit training station, a submarine base and recreation areas for fleet personnel.

The next six months saw the establishment of the Fifth Naval Headquarters, the Naval Operating Base (NOB), Naval Training Station Naval Hospital, and Submarine Station. By Armistice Day, 1918, there were 34,000 enlisted men at the base.

An airfield for seaplanes was established at the Naval Operating Base in October 1917.

In August 1918 it was detached from NOB and became Naval Air Station (NAS) Hampton Roads.

It was renamed NAS Norfolk in July 1921.