HOUSTON, Va. - Chesapeake native Kenny Easley has been selected for the Pro Football Hall of Fame Class of 2017.

The announcement was made Saturday night at the NFL Honors show.

Although he played in just 89 games over the course of only seven seasons, Easley is regarded by many as one of the best defensive backs in football history. The Oscar Smith High School alumnus was voted to the Pro Bowl five of his seven seasons.

Last summer, Easley was selected as the lone Senior Finalist for this year's Hall of Fame election class.

To be eligible, modern-era players and coaches must have last played or coached more than five seasons ago.

This year's Hall of Famers will be enshrined in Tom Benson Hall of Fame Stadium in Canton, Ohio, in August. 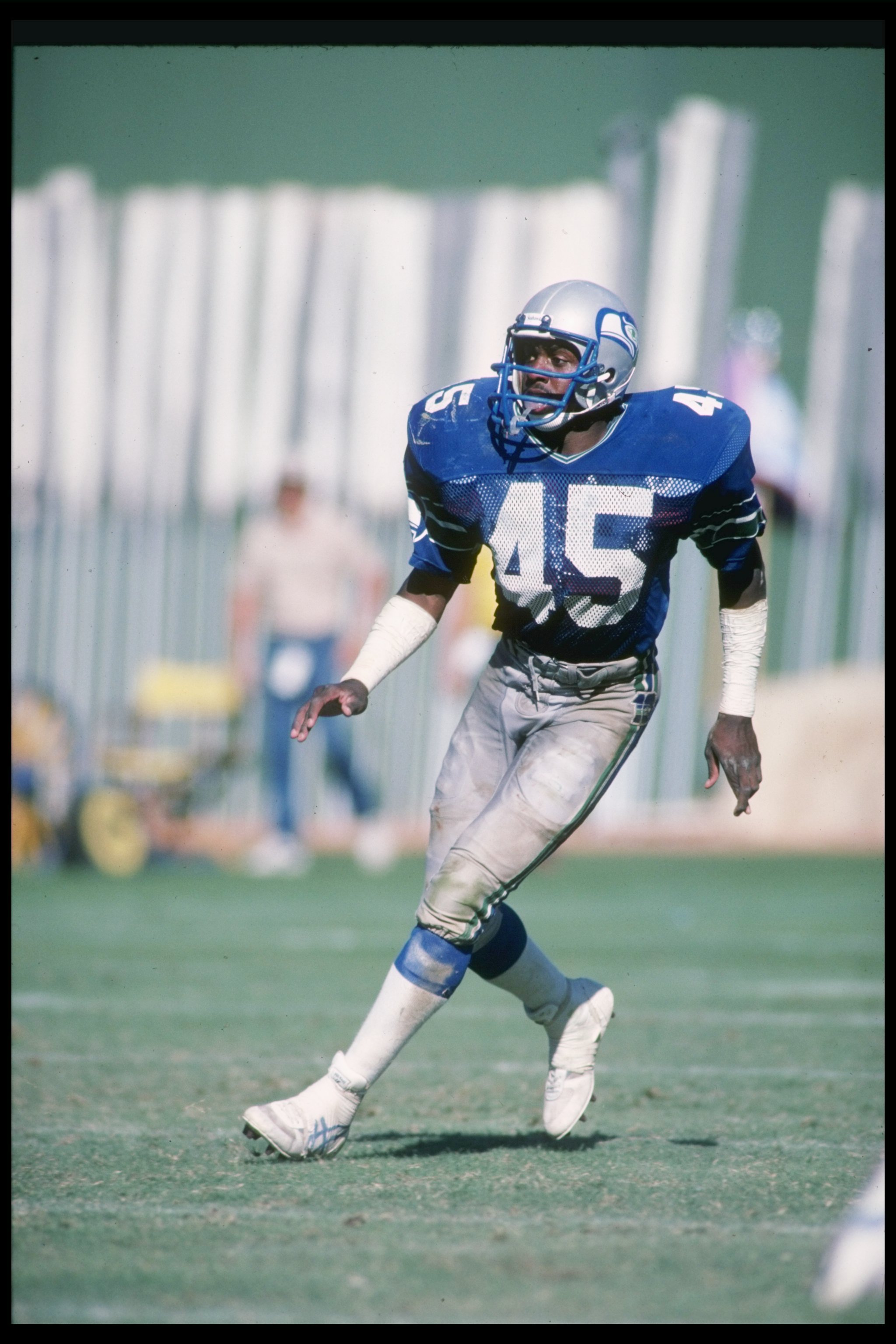