Man dies after head-on collision on I-664 in Chesapeake 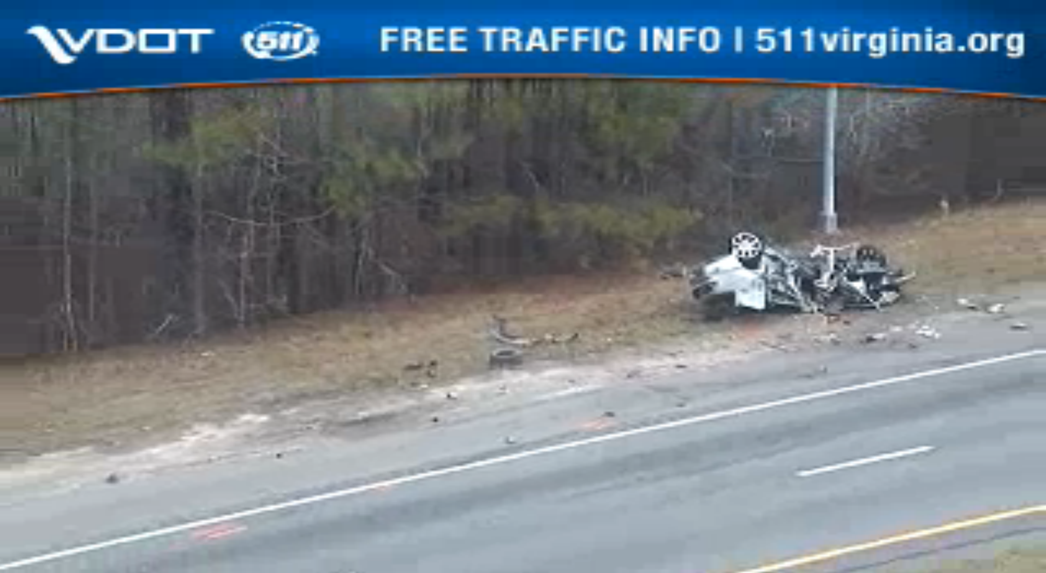 Virginia State Police were called at approximately 7:50 to the accident in the northbound lanes of I-664 south of exit 11, which is Portsmouth Boulevard.

According to VSP, a 2013 Nissan Altima was traveling in the southbound lanes when the driver crossed over the median into the northbound lanes, striking a 2011 Ford F-150 and a 1995 Lexus GS300 head-on.

The driver of the Nissan was trapped inside the car and had to be extricated and then taken to Sentara Norfolk General Hospital with serious, life-threatening injuries.

The driver of the Lexus, 37-year-old Darryl Matthews of Suffolk died upon the head-on impact.

No one inside the Ford F-150 was injured.

Virginia State Police say alcohol was not a factor in the crash and that the crash is still under investigation.

Check the News 3 interactive traffic map for the latest delays.