LOS ANGELES, Calif. – Partway through a performance to pay tribute to George Michael during Sunday’s GRAMMY Awards, Adele stopped singing, swore and asked if she could restart the song.

"I'm sorry, I can't mess this up for him" — Adele stops, and restarts her #GRAMMYs tribute to George Michael pic.twitter.com/76MRQHwe5Y

As the crowd cheered, Adele started the number again.

Twitter users responded with their support for the singer, who was visibly upset.

@Adele You go girl! Everyone makes mistakes but you were amazing tonight…George would be proud! #grammys

When Adele stoped the whole song bc she was on the wrong note just to do Gorge Michel's song justice 😭😭😭@Adele #GRAMMYs @GRAMMYU pic.twitter.com/bdgDvJrbTv

Great recovery by Adele I'm glad she started over #GRAMMYs

But also, @Adele is incredibly talented in so many ways. Mad respect. https://t.co/01ksM8icN4

Well at least we know @Adele sings live, and not on auto tune. Respect to her for starting again. She still sounds great #GRAMMYs.

No auto tune
No lip syncing
No vocal backing tracks 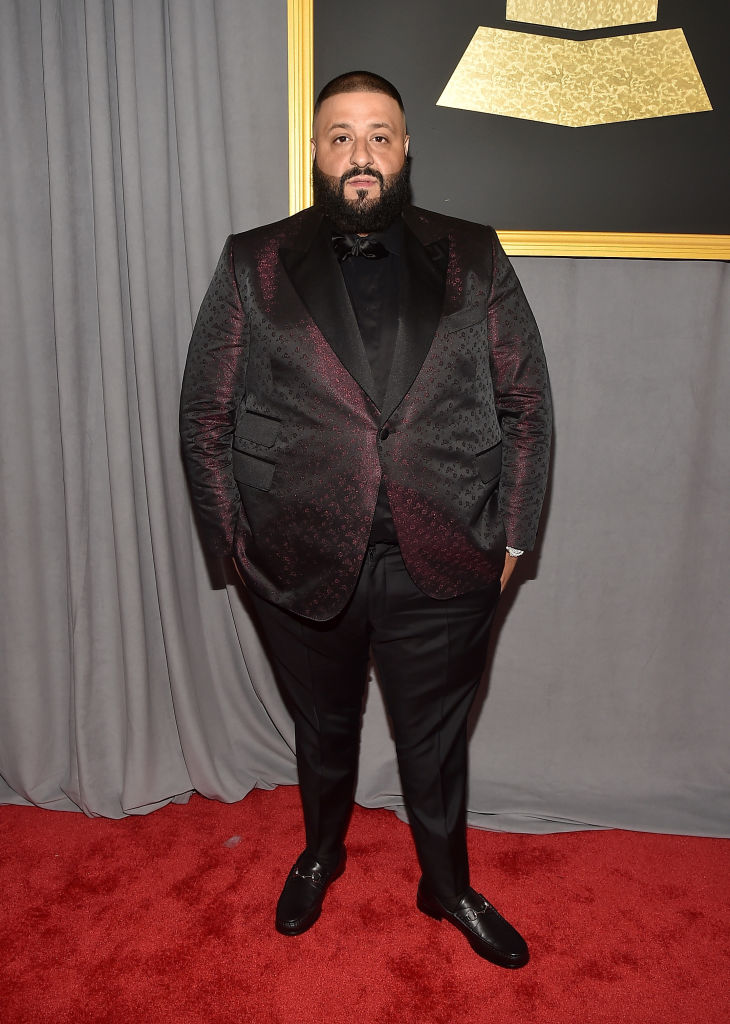