GLOUCESTER POINT, Va. - The Coast Guard and local agencies have suspended the search for a missing man in the York River.

Watchstanders at Coast Guard Sector Hampton Roads in Portsmouth were notified at 10:55 a.m., Tuesday by the Virginia Marine Police that Ballard was reported missing after he did not return from his Monday kayaking trip. 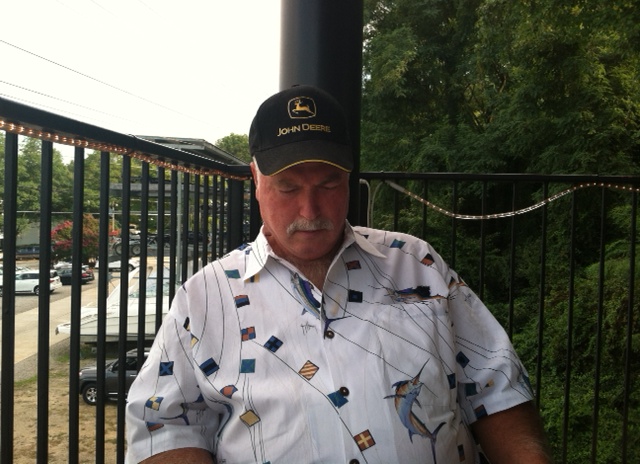 Crews searched 265 square nautical miles, but have not found the boater.

Ballard's wife made the initial report that her husband left home Monday morning for the Gloucester Point Boat Ramp with a 12-foot, forest green, sit-in kayak and was due back home that evening.

Ballard's vehicle was found parked at the ramp but there is no sign of his kayak. Security cameras near the boat ramp show Ballard arriving with the kayak attached to his vehicle.