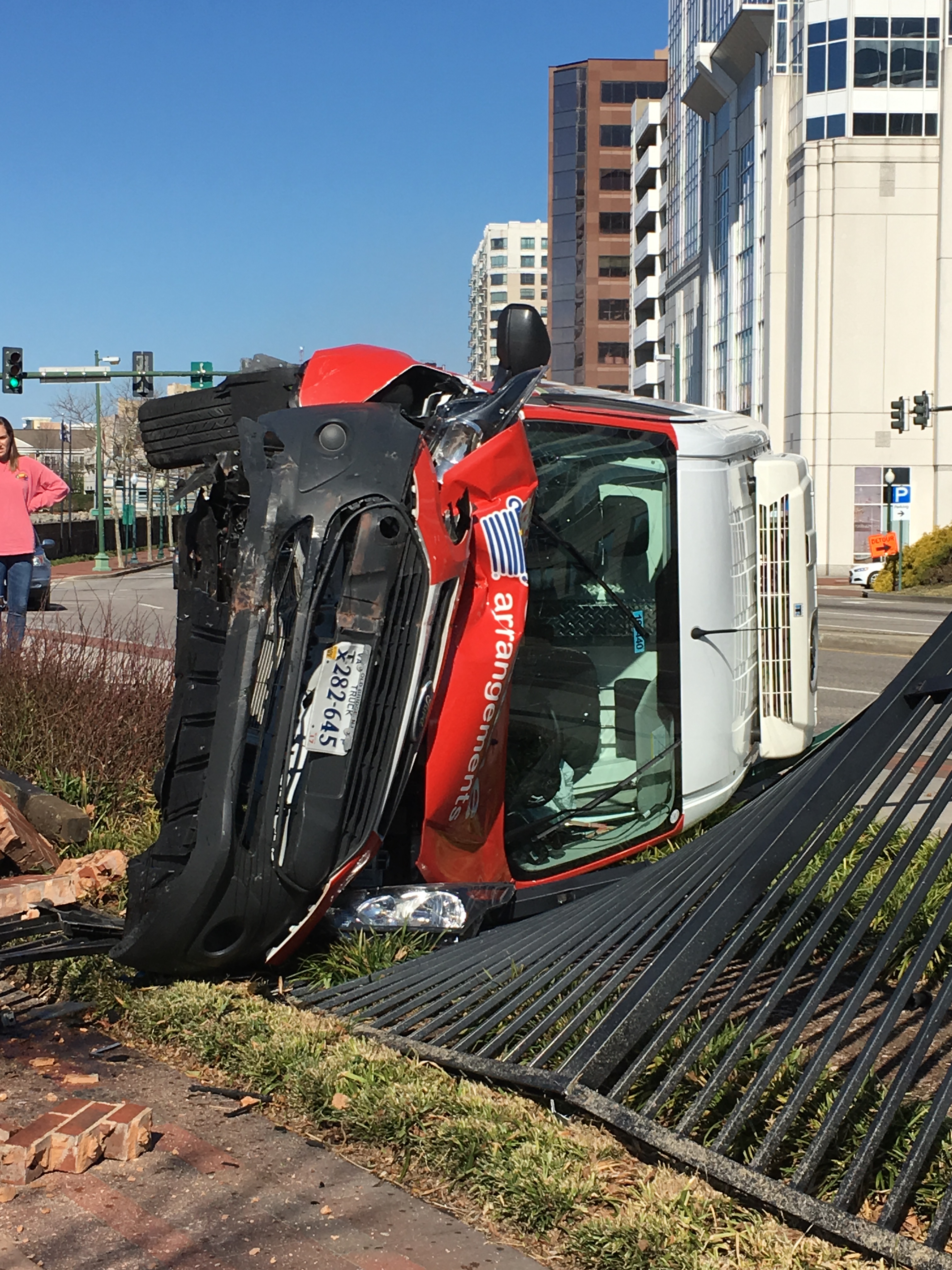 The incident happened as the van was traveling southbound on Boush Street in the Downtown Norfolk area around 2 p.m.

The vehicle went through a fence in front of the Hampton Roads Naval Museum.

Police say it was a single vehicle accident and there was only one person in the vehicle.

Police are investigating what caused the crash and say there were no injuries reported.