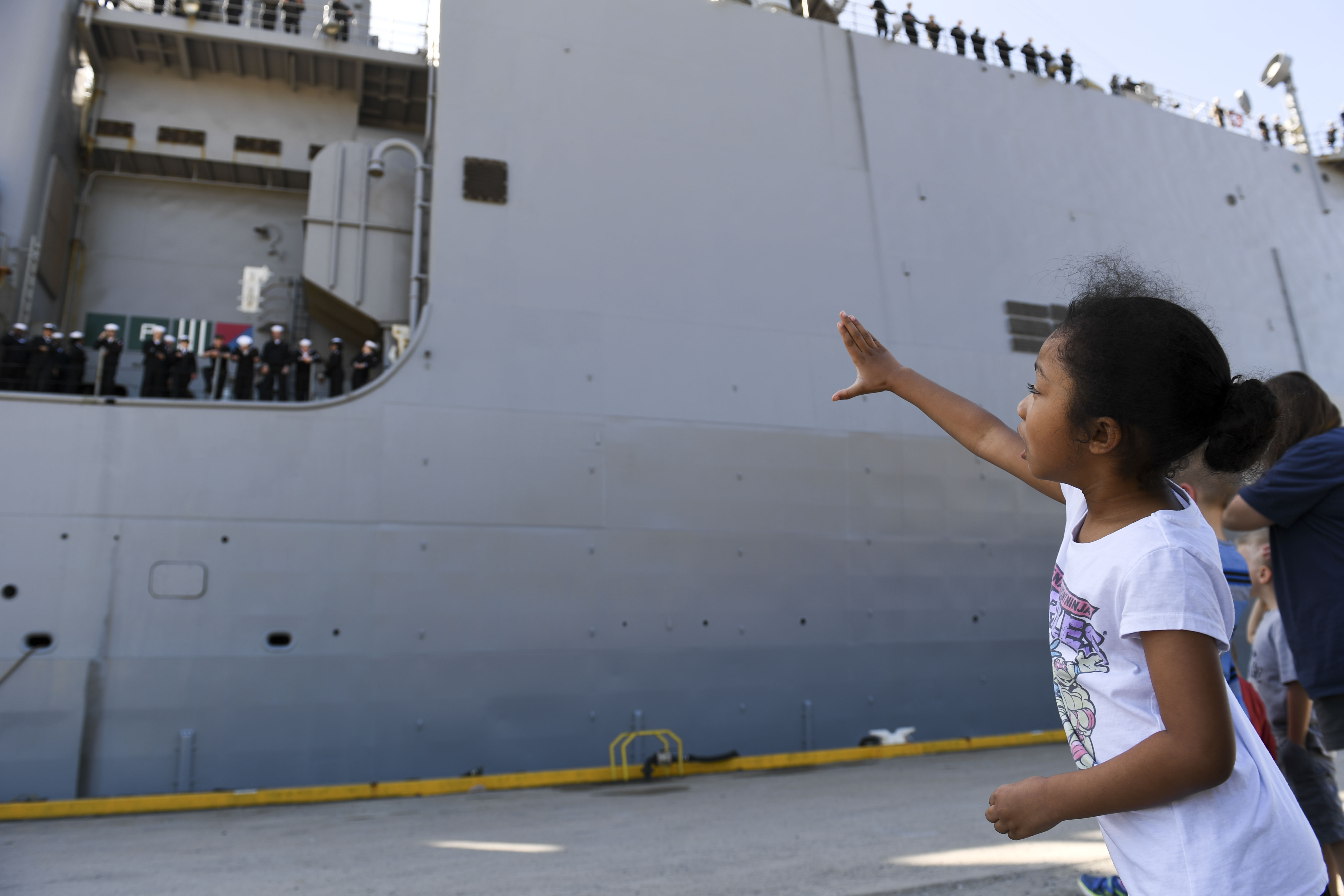 The Sailors and Marines will conduct a scheduled seven-month deployment in support of maritime security operations, crisis response, theater security cooperation in Europe and the Middle East.