Hampton woman featured in ‘Hidden Figures’ honored at the Oscars 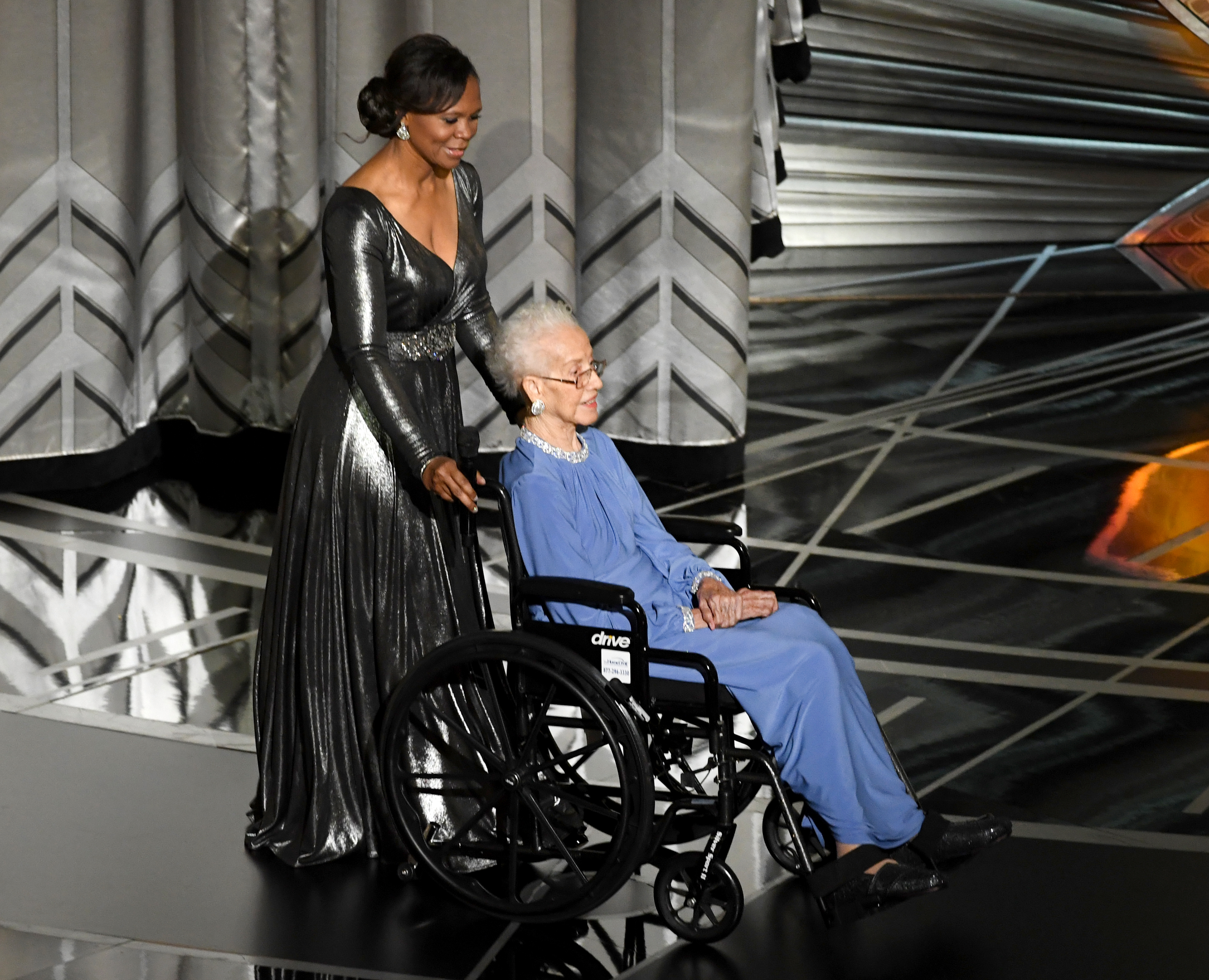 LOS ANGELES, Calif – One of the women featured in the film Hidden Figures was honored on stage during the 89th Academy Awards.

Katherine Johnson was invited on stage by Taraji P. Henson before she and Octavia Spencer and Janelle Monáe announced the winner of the award for Documentary Feature.

“It was a piece of cake,” Johnson told News 3 about her time working for NASA in Hampton.

Celebs walk the red carpet at the 89th Academy Awards