Judge Joseph Wapner, of the popular reality television program “The People’s Court,” died at age 97 on Sunday at his home in Los Angeles, California, according to his son Judge Fred Wapner. He died of natural causes.

The famed judge taped more than two thousand episodes of “The People’s Court” during his 12-year tenure on the program, inspiring decades of similar courtroom shows, including “Judge Judy” and “Judge Joe Brown.”

Prior to stardom, Wapner graduated from the University of Southern California and served in the US Army, reaching the rank of lieutenant. He was awarded the Purple Heart and Bronze Star for his service in World War II.

“He is a man of the greatest honor and integrity that anybody has ever met, and he certainly passed that down to both of us,” said David Miron-Wapner, another of the late judge’s two sons.

Wapner is also survived by Mickey, his wife of 70 years, two daughters-in-law, four grandchildren and one great-granddaughter.

“He influenced us in so many ways, it’s impossible,” Fred Wapner said. “He will be really missed.” 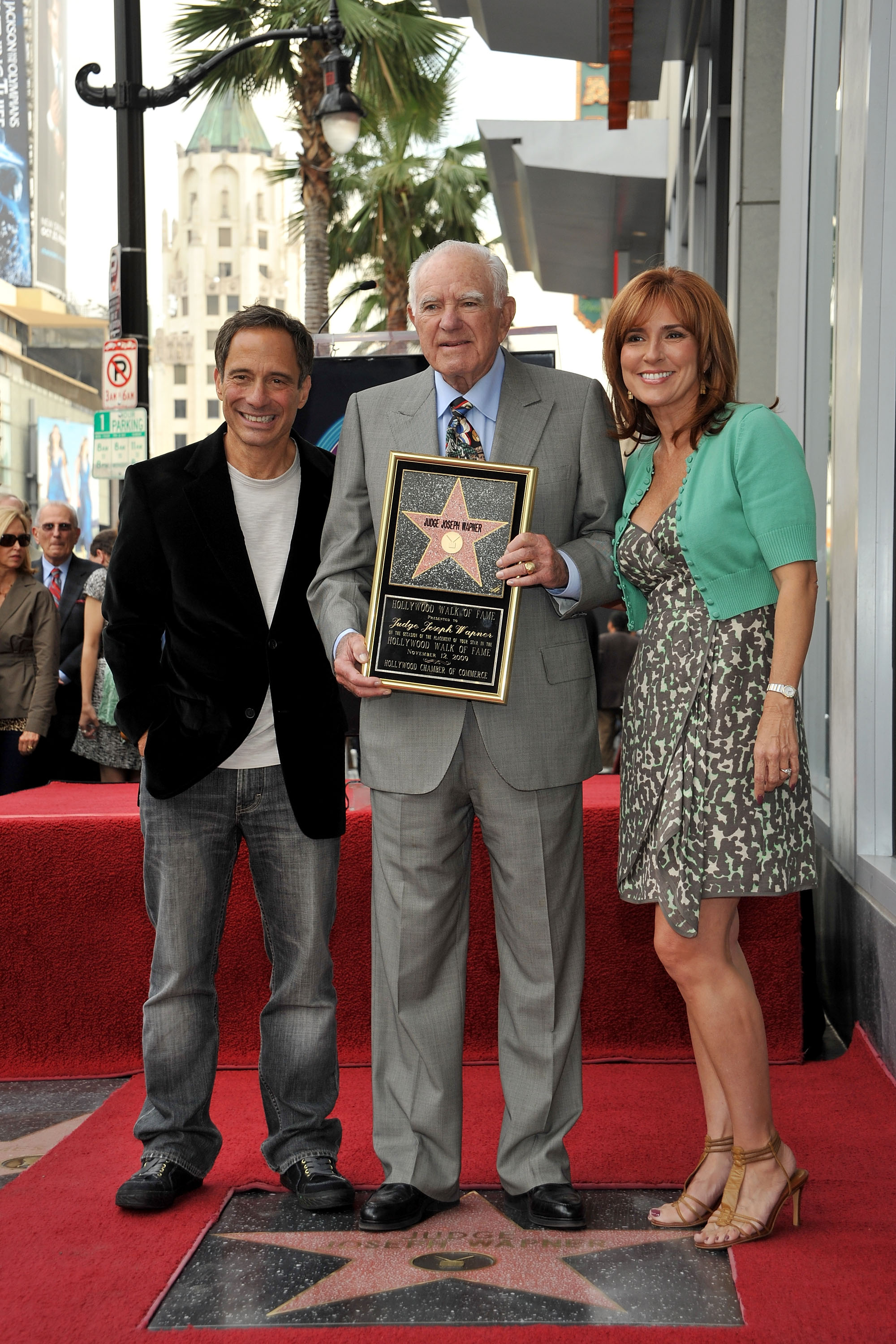