Firefighters said one of the fires was in the 1600 block of Power Plant Parkway.

When crews arrived they saw heavy smoke and flames coming from a large barn behind a home.

The home was determined to be empty and abandoned.

The barn was a complete loss and the adjacent workshop sustained heavy fire, smoke, and water damage, the Hampton Fire Department said.

The fire was initially called in by someone passing by.

Fire officials said the fire is believed to be suspicious in nature. 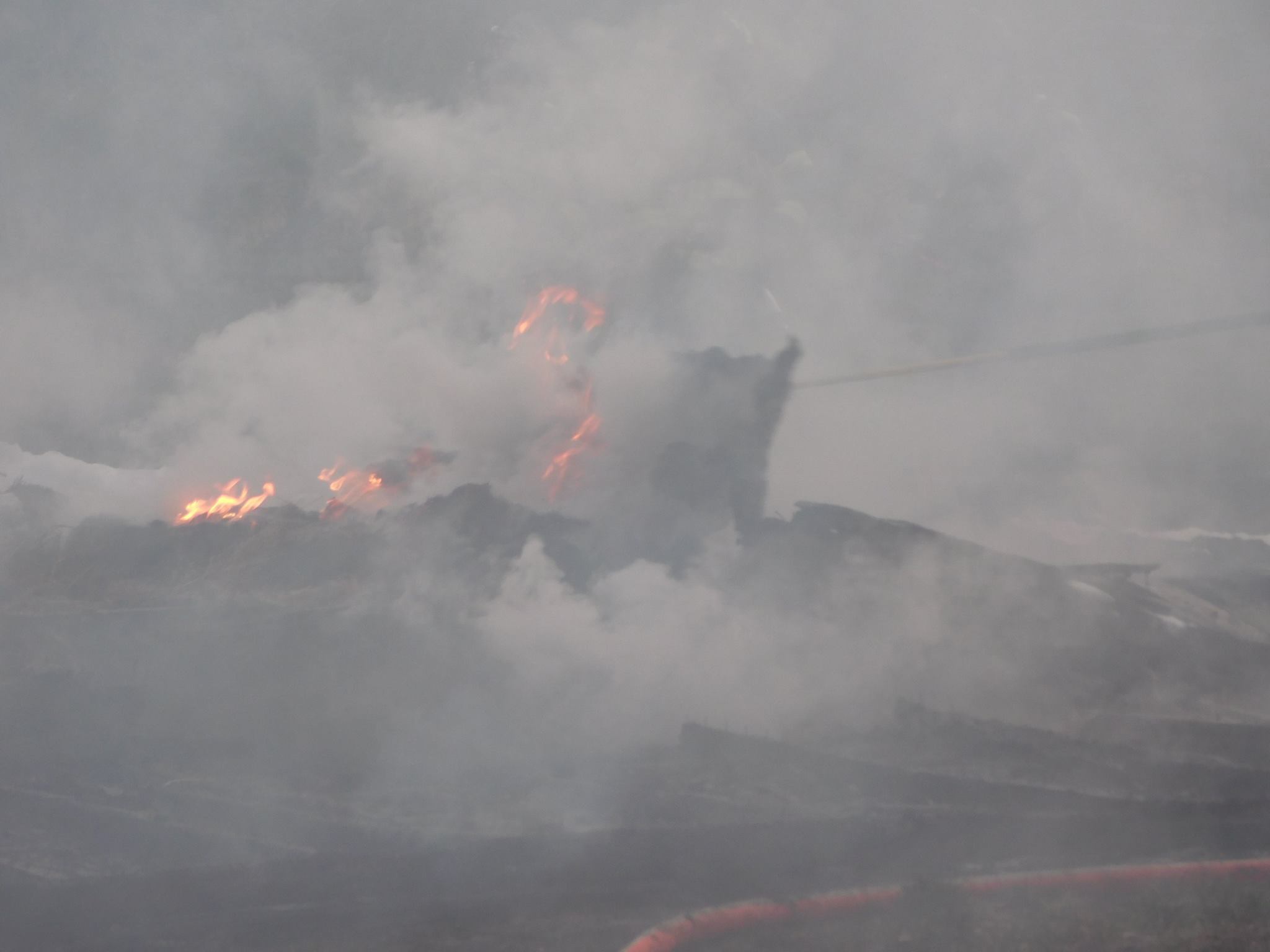