One dog that was found alive

Just before 10 a.m., police received a welfare check call at a home in the 200 block of Pochin Place.

A contractor working in the area tells News 3 that another contractor smelled a foul odor outside the home and called police.

They said all of the dogs inside the home were pitbulls, but police have not confirmed that information.

Neighbors tell News 3 that no one lived at the home. According to online records, the most recent owner bought the home in 1968 and has a mailing address in Philadelphia.

A neighbor who wished to remain anonymous says there was a man that would come to the home frequently to let the dogs out, but he has not seen dogs outside for months.

The man was seen as the home as recently as Friday, but police have not said whether or not they are looking for someone.

The call was turned over to animal control for an investigation. 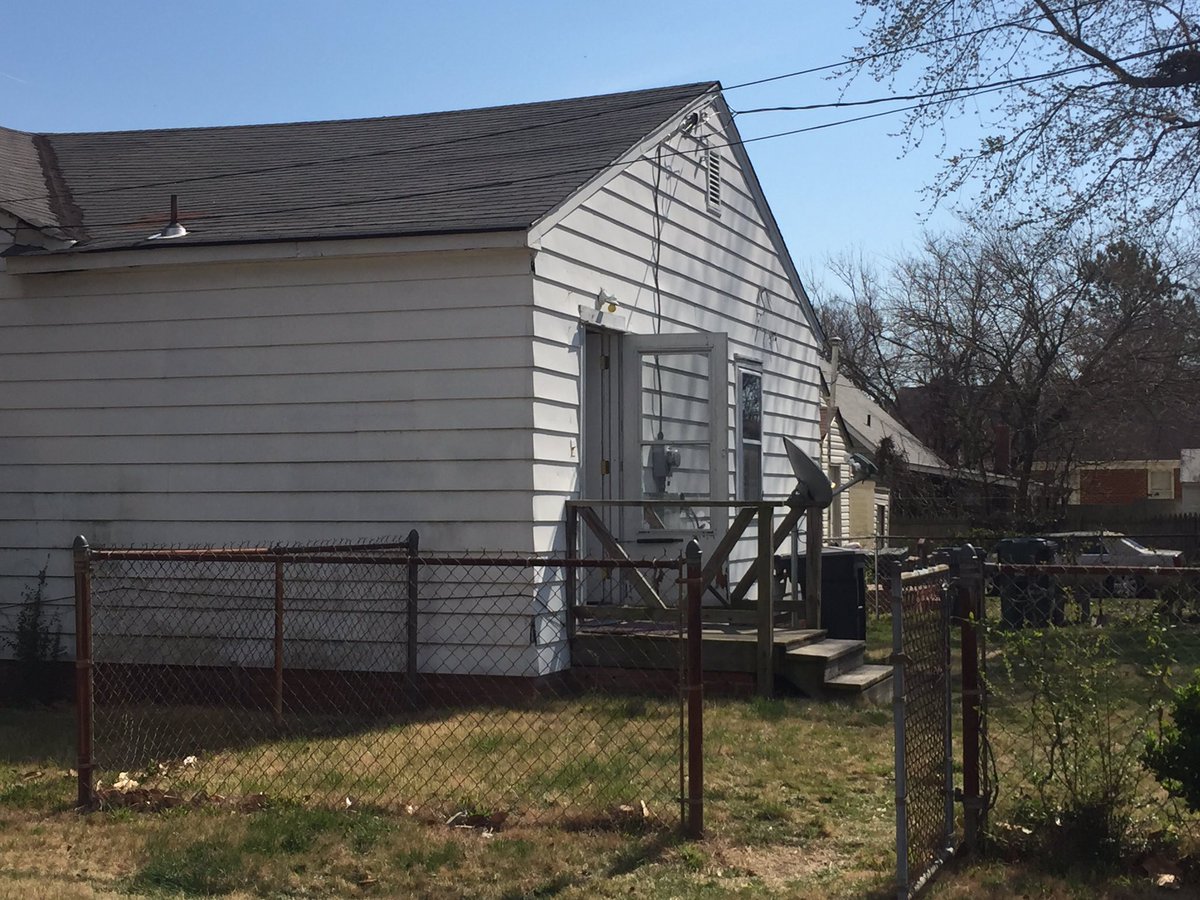